Posted by CREEK NEWS WEEKLY Posted on 12:29 PM with No comments 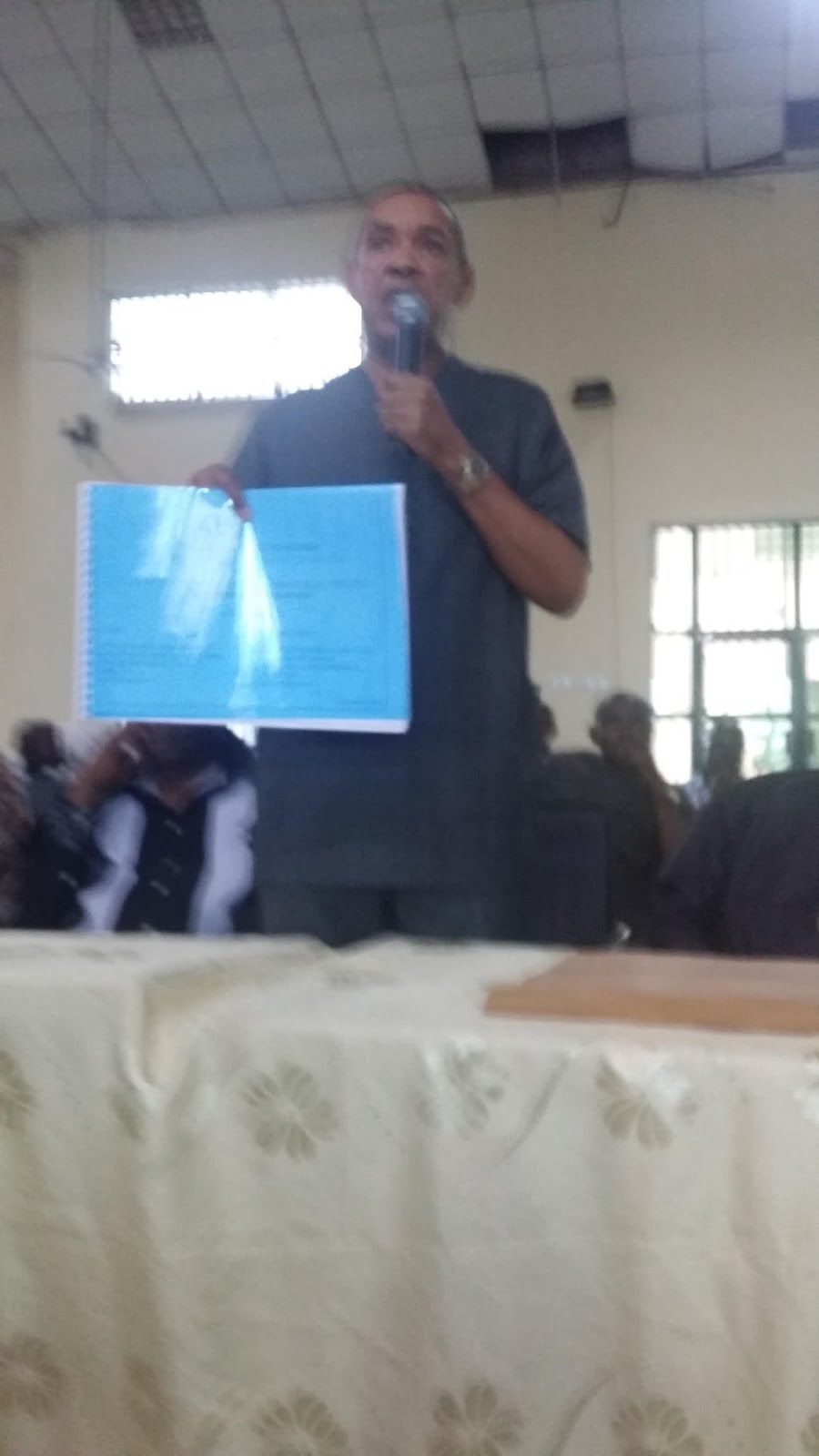 Senator Ben Murray Bruce representing Bayelsa East Senatorial District in the upper chambers of the National Assembly has finally mend fences with stakeholders of the senatorial district.
Recall that the senator was threatened with recall by some aggrieved students of the district who alleged that the ‘”common sense” senator’ has alienated his people in the scheme of things, and wanted him back home.
At a stakeholders meeting held at the Izon House in Yenagoa, Ben Bruce said he has no qualms about the action of the youths, stressing that they have the right to demand his recall but should be done with due process.
He used the medium to enumerate some of his achievements while assuring the stakeholders that he would in his best to drag better things to the senatorial district.
Ben Bruce further noted that he is working assiduously with various ministries, departments and agencies (MDAs) to ensure the Nembe road which will gulp N100bilion is captured in 2018 national budget.
He promised to ensure that some internal roads in Nembe and Ogbia Local Government Areas are capture4d in the budget, adding that he will ensure that indigenous contractors from the areas are giving contracts to execute the jobs.
Earlier in his remarks George Fente who was the chairman of the occasion praised the senator representation at the senate and called stakeholders to support him.
In a similar vein, the secretary to the Bayelsa  State Government  Chief Serena Dokubo-Spiff also a stakeholder, called on the people to close ranks by working together to enable the senator succeeds.
Other stakeholders commended the senator for his laudable strides of the senator and admonishing him to set up liaison committees in the three local government areas of the senatorial district.
Highlight of the town hall meeting was a vote of confidence passed on the senator by the stakeholders.