Posted by CREEK NEWS WEEKLY Posted on 10:31 AM with No comments 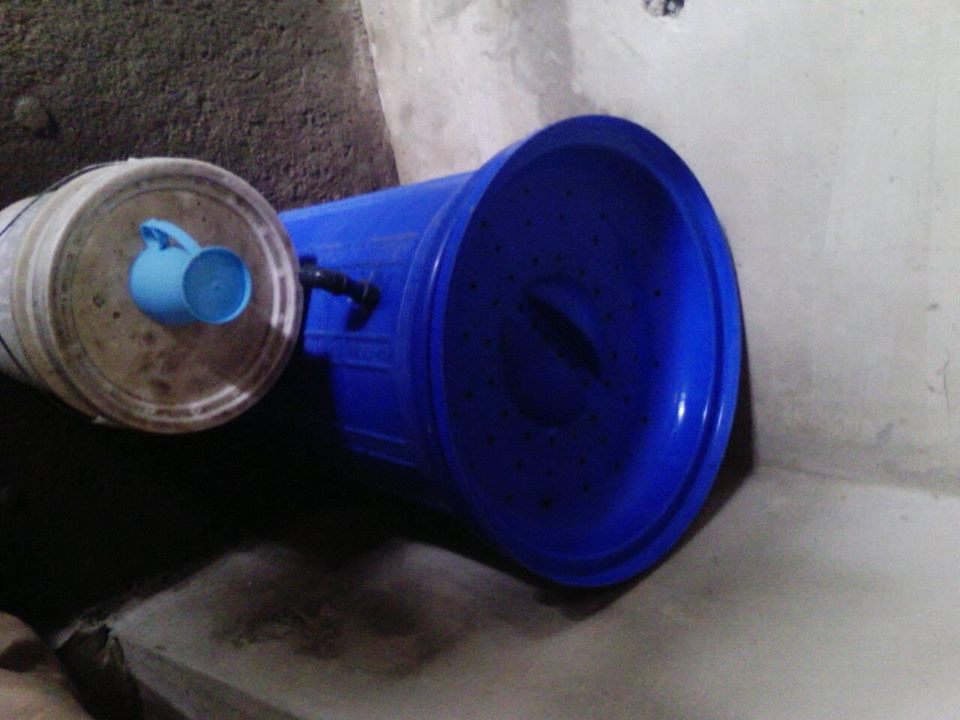 In a bid to ensure safe drinking water in Bayelsa State, United Nation Children Fund (UNICEF) has embarked on a rural tour to ascertain the level of compliance from villages in adhering to water Sanitation and Hygiene (WASH) program that was implemented.

At Okoloba community in Kolokuma/Opokuma LGA of the State, Chief Imomotimi Angaye the head of a family of seven and Mrs. Woyingiemomotimi said that before the intervention of UNICEF they used to drink water from a stagnant lake thereby subjecting their children to diarrhea and typhoid.

Chief Angaye explain further, that having a constructed BIOSAND filter, the entire household can now have access to safe drinking water.

He thanked EU/UNICEF through the WASH unit for bringing this affordable local constructed means of having access to safe drinking water which could be compared to sealed bottled water, adding that one cannot differentiate which one is which.

The Planning Monitoring and Evaluation Officer (PMEO) of the WASH unit KOLGA Mr. Kelly Odoni said the construction of the BIOSAND filter just needed a bucket that can contain 100liters of water and two covers on it, with one perforated and the other to cover the perforated one.
Mr. Kelly said the water should be poured through the perforated cover so that it falls slowly like rain in other not to scatter the
already settled arrangement of sand.
RELATED POSTS
Tag : NEWS