Who control PDP structures in Bayelsa? 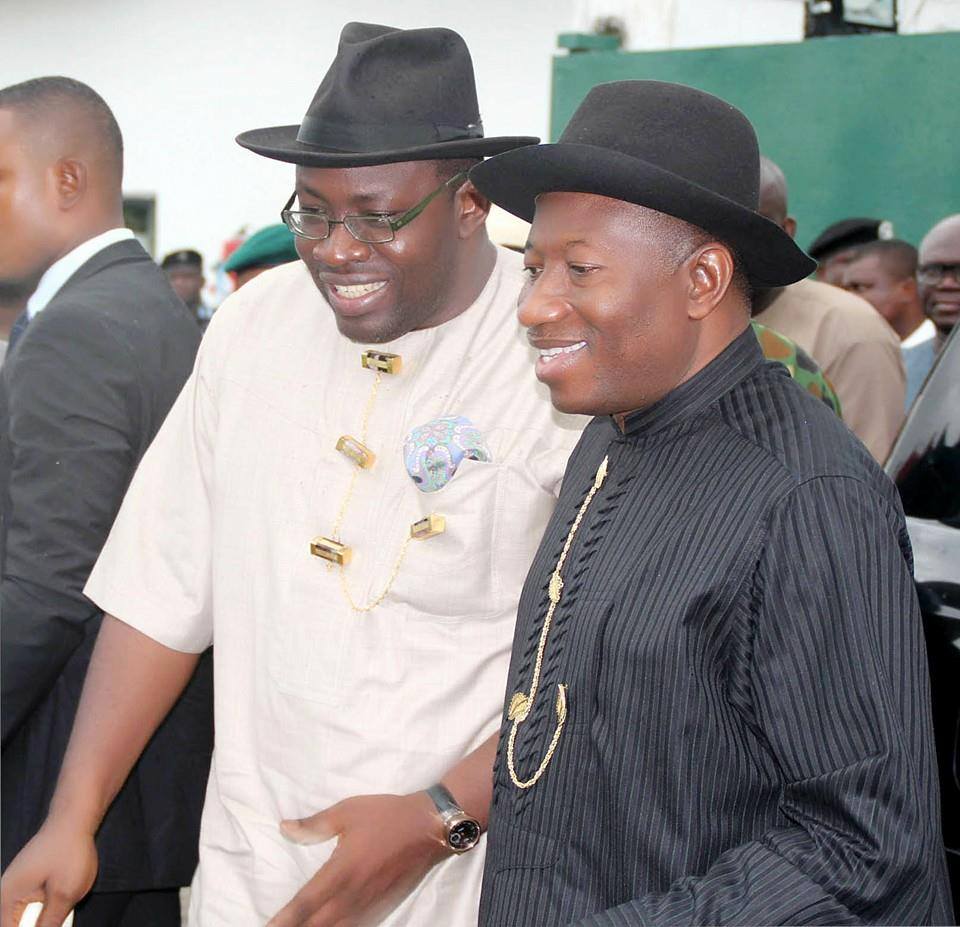 It appears that former president Goodluck Jonathan and incumbent Governor Seriake Dickson of Bayelsa state are combat ready to control the Peoples’ Democratic Party (PDP) structures in Bayelsa state.
This is coming on the heels of recent political activities unfolding in Yenagoa, Bayelsa state capital.
The state chairman of the party in Bayelsa state, Hon. Cleopas Moses while reacting to the alleged violence killings by All Progressive Party (APC) at the inauguration of the party chairmanship seat stated that Governor Dickson is leader of the party.
He therefore called on PDP faithful  and other well meaning Bayelsans to throw their weight behind Governor Henry Seriake Dickson as their party leader to take them to the promised land God has ordained for the rest of his administration and beyond because he’s the PDPis certified and respected leader who knows and understand the political intrigues to defeat the APC in the state.
Hon. Moses added that the state executive of the PDP has passed a vote of confidence on the governor and his team and appealed to all party members to be law abiding and go about their normal business.
But a cross section of political stakeholders within the PDP disagree with him because they believed that former President Jonathan may control the structures of the party in his capacity in the state as the party holds its nationwide congresses later this year.
They are of the view that majority of the delegates would stand by Jonathan’s goodwill just as he did for Governor Dickson in 2014 state gubernatorial elections to sack Chief Timipre Sylva, adding that if that happens, the party structures will surely be in favour of Jonathan in Bayelsa state.
More so, is the fact that Governor Dickson cannot seek for re-election into political office as governor as it is unconstitutional for him to do so.
It is gathered that Governor Dickson might have nursing an anointed candidate to replace him in power with the current party structures of his on ground.
Meanwhile, an unidentified political association allegedly warned Dr. Jonathan to steer clear from Governor Dickson’s party structures in Bayelsa state.
They did not state reasons behind their declaration but it became apparently clear in the political hemisphere that there is a strong division between Jona and Dickson over the control of the PDP structures in Bayelsa state.
All efforts to speak to his political aides prove abortive as repeated calls put to them rang out.