Home » NEWS » 2019: Youth leader wants to be Governor of Bayelsa

2019: Youth leader wants to be Governor of Bayelsa

Posted by CREEK NEWS WEEKLY Posted on 10:21 PM with No comments 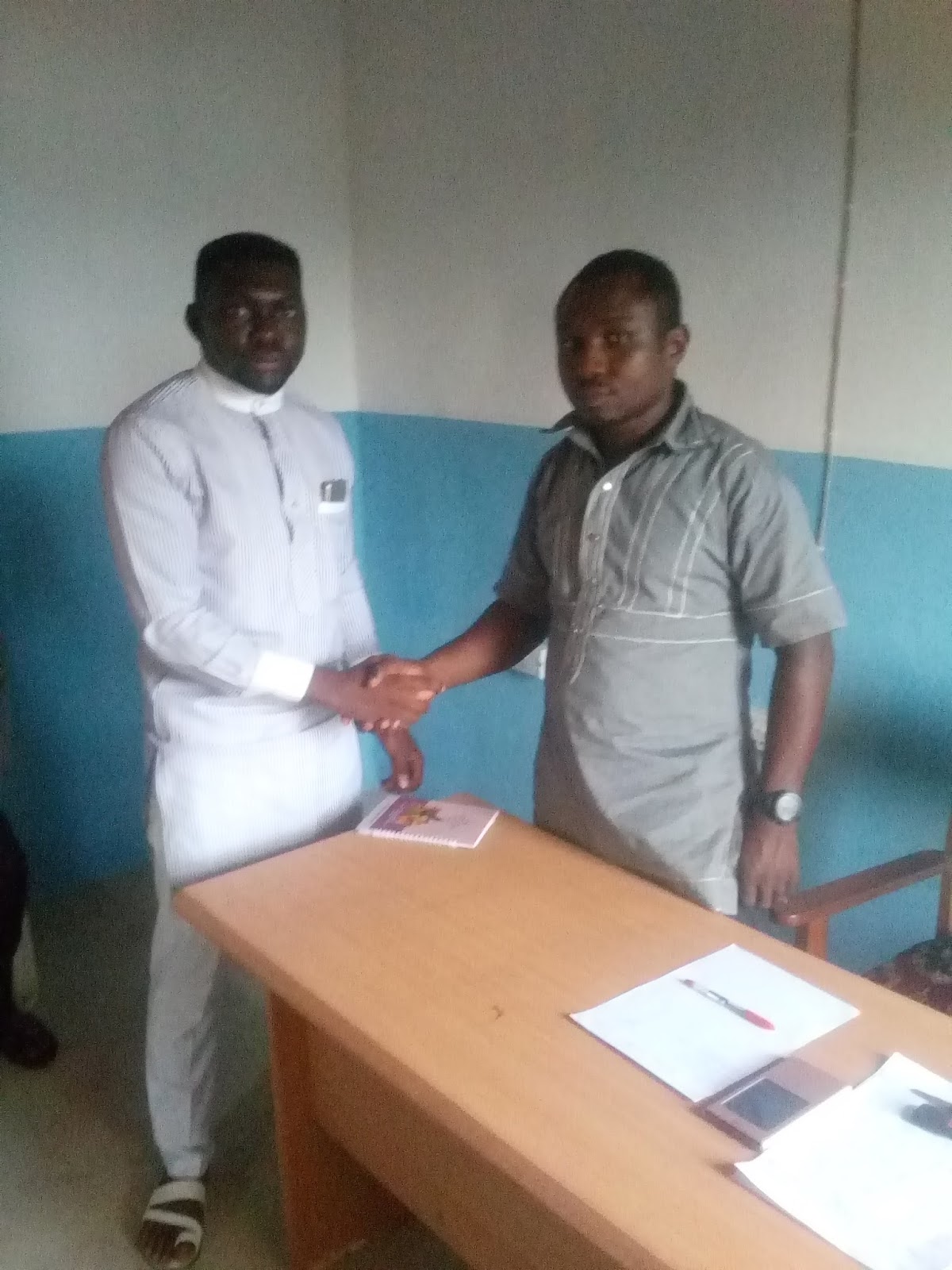 The vice chairman of the National Youth Council, (NYC) Bayelsa state Hon. Goodluck Arabs has indicated his interest to run for Bayelsa 2019 guber race.
This coming on the heels of "Not Too Young To Run" bill passed by the National Assembly and adopted by some Sate Houses of Assembly from the drive by the Bayelsa state Facebook Community (BFC) which is to ensure that youths come out from their doldrums and contest elections.
The 27-year-old national youth leader who visited the BFC meeting in Yenagoa said his desire to contest was born out of the activities of BFC, saying that he looks forward to other youths who will queue into his formal declaration come Oct 1, 2017.

Comrade Arabs said service to the people is the mandate he seeks for, as successive leaderships have failed at digitalized leadership that will positively change governance in Bayelsa state and the country at large because leaders have not gotten it right in the past.

The first executive governor of BFC His Excellency, Chief Esueya Adulphus said the indication of Hon. Arabs to aspire for the Bayelsa state governorship position is a good one and promised to stop at nothing in clamoring for the participation of youths in positions of trust.