Home » NEWS » All is set for Bayelsa JUSUN election

All is set for Bayelsa JUSUN election 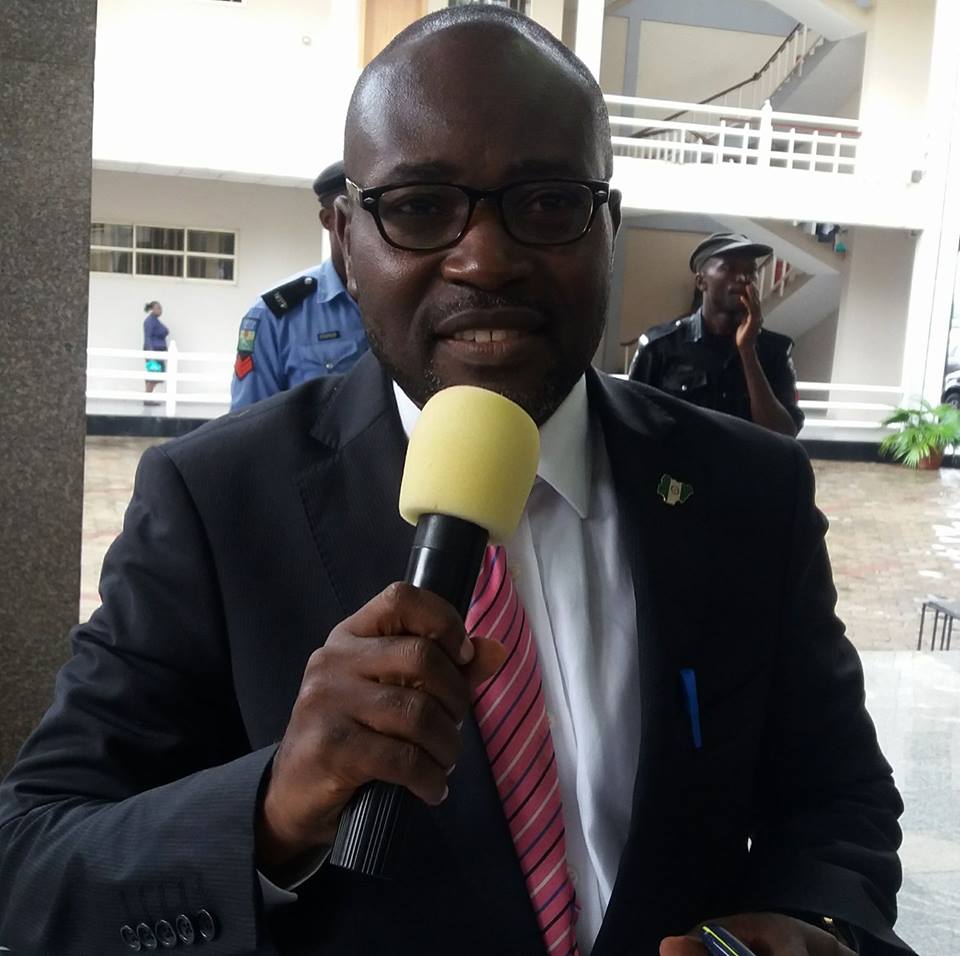 By Papa Austino Bob Sept. 22, 2017
All is set for the 3rd Quadrilateral conference of the Bayelsa state chapter of Judiciary Staff Union of Nigeria (JUSUN) in Yenagoa on September 23, 2017.
The conference is to elect a new executive of the union with a lecture at the Customary Court of Appeal, Yenagoa.
Speaking to newsmen in his office, the chairman of the Electoral Committee, Mr. Julius Nyananyo disclosed that aspirants are contesting for 10 positions stipulated by the constitution of the union.
According to him, JUSUN election is a family affair, saying there is no room for insults so far as such must be tolerated by the election committee.
He pointed out that JUSUN is a nascent trade union noting that it has done well under the leadership of Selepreye Koin although financial constraints has been identified as one the challenges that had faced the union.
However, he stated some of the achievements of the union which includes the review staff salary with management and approved by the state government and the sustenance of respect for the dignity of labour. Not only that, the union has be able to introduced new innovations to the union such organizing a manifesto night and campaigns, the first of its kind.
Comrade Nyanaoyor advised all legitimate voters to go out to vote aspirants that represent the interest of members’ void of sentiments, candidates that could provide socio-economic empowerment between the union and its retirees.
Meanwhile, national officers of the JUSUN have arrived Yenagoa, the state capital, to supervise the election with his electoral committee for tomorrow’s crucial election. Five aspirants are contesting for the post of chairmanship in the 700- member strong staff union.