Posted by CREEK NEWS WEEKLY Posted on 2:37 AM with No comments 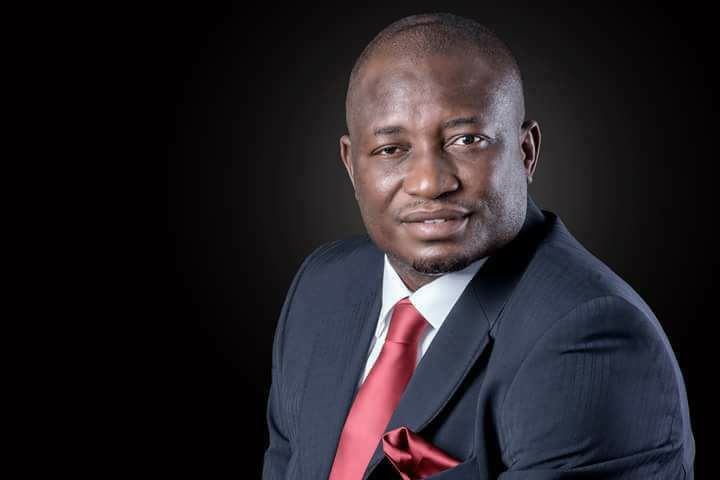 Another call has gone called out to Governor Henry Seriake Dickson of Bayelsa state to rescind the appointment of Mr. Francis Atta  Agbo  as his Chief Press Secretary(CPS) .
This time around, it is coming from the Concerned Indigenous Publishers in Bayelsa state.
A statement signed by the chairman of the body, Elder Union Oyadongha noted that Governor Henry Seriake Dickson led administration has a penchant for insulting the sensibility of Bayelsans, by the appointment of non-indigenes into sensitive positions in governance without recourse to the yearnings and aspirations of the people who elected him into office.
He further said that since his assumption of office, the governor has taken a disdain for the vibrant Indigenous newspaper publishers in the state by muzzling the entrepreneurship of the growing newspaper industry in the state.
That he has deliberately reneged on all agreements and promises made to the indigenous publishers. For instance, loans meant for small and medium scale enterprises, which they are suppose to benefit, were given to non-entrepreneurs, cronies and politicians to the detriment of the growing newspaper industry.
Mr. Union advised all indigenous publishers in Bayelsa state to boycott all Bayelsa state government programmes and activities until further notice.
The body described the countriman governor who claimed to be a true patriot of Izon nation and apostle of resource control and development has become the ‘bane and perpetually engaged in acts contrary to what he preaches’.