Posted by CREEK NEWS WEEKLY Posted on 11:53 AM with No comments 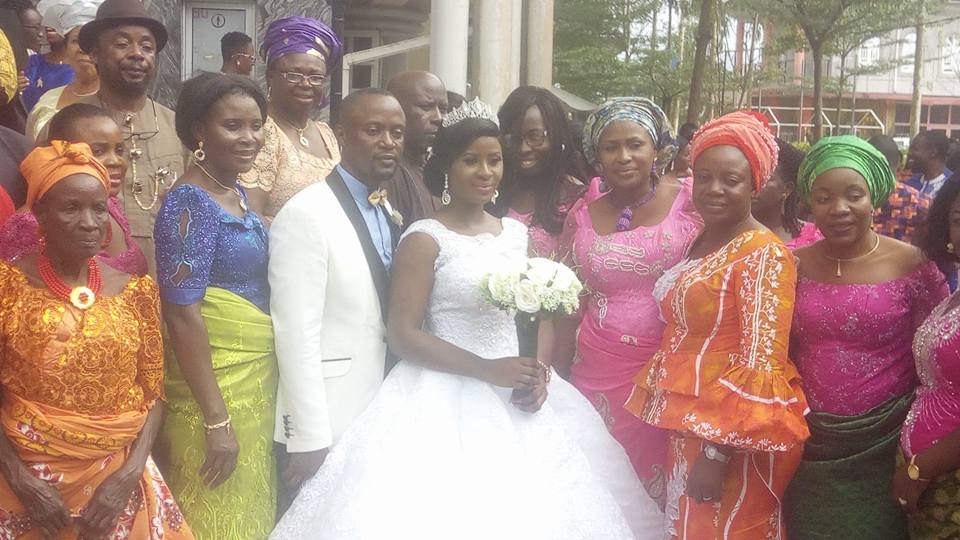 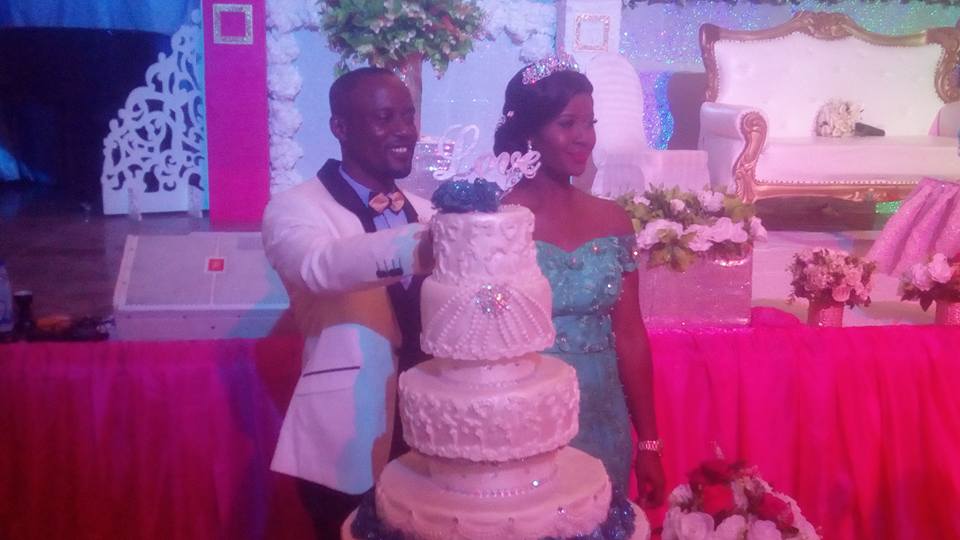 By Prince Ekaunkumo Amgbare
The Bishop of Royal House of Grace, Ovom, Yenagoa Reverend Patterson Kikile has described love as a necessary ingredient for married couple to have lasting union.
Speaking at the wedding ceremony of Mr. /Mrs. Nnyonno Ubi, the man of God urged the couple to love each other but they should not be boastful.
The Bishop who took his sermon from 1Corinthians 13:1-8 would want the couple to take time to study the word of God and jettison former ways of life.
Pastor Orlando Odede who joined the couple in his remarks however charged them to share and make sacrifice to one other in their marriage life.
Speaking at the reception ceremony which took place at the glamorous Century Event Centre along Risonmpalm Road, Elebele, the chairman of the occasion, Chief Lambert Ototo appreciated all those who grace the event and described Dr. Okoi as a son and friend.
He said that the crowd that attended the reception is an indication of how well Dr. Okoi has related with people both at his workplace and everywhere he found himself, adding that Dr. Okoi will make a good husband based on his humility, hard work and the fear of God in him.
Chief Ototo would want the couple to tolerate each other as no marriage is perfect, noting that as the man is the head of the family he should equally see his wife as the neck, for the head needs the neck and the neck also needs the head and prayed for God to bless the marriage.
Speaking to newsmen after event, the groom, Dr. Okoi Nnoyonno Ubi explained that the wedding is the happiest day in his life as he has got married to the woman of his dream.
Dr. Okoi advised young men intending to get married to look out for those good qualities in a woman they can cope with although no woman can possess all the qualities that a man needs.
Also speaking the bride, Mrs. Eladei-EbiOkoi expressed joy and thanked God for the successful marriage and described her husband as an icon, a mentor, lovely and very accommodating.
She advised single ladies to be close to God because it is only God that can give them the man of their heart desire.
Speaking in the same vein, the mother of the bride Mrs. Rose Albert Igodo said her joy knows no bound to be alive and witness the marriage of her daughter which she described as beautiful, intelligent, obedient and hardworking and advised them to always settle their differences and prayed God to bless the marriage with the fruits of the womb.
On his part, Engr. Qkoi Nwoy a brother to the groom described Dr. OKoi as a kindhearted and generous man who is ready to sacrifice his comfort for the wellbeing of others and encouraged them to be patient with each other.
He expressed gratitude for all those who came from far and near to grace the occasion.