NORSEMEN clamour for restructuring as its celebrates International Day 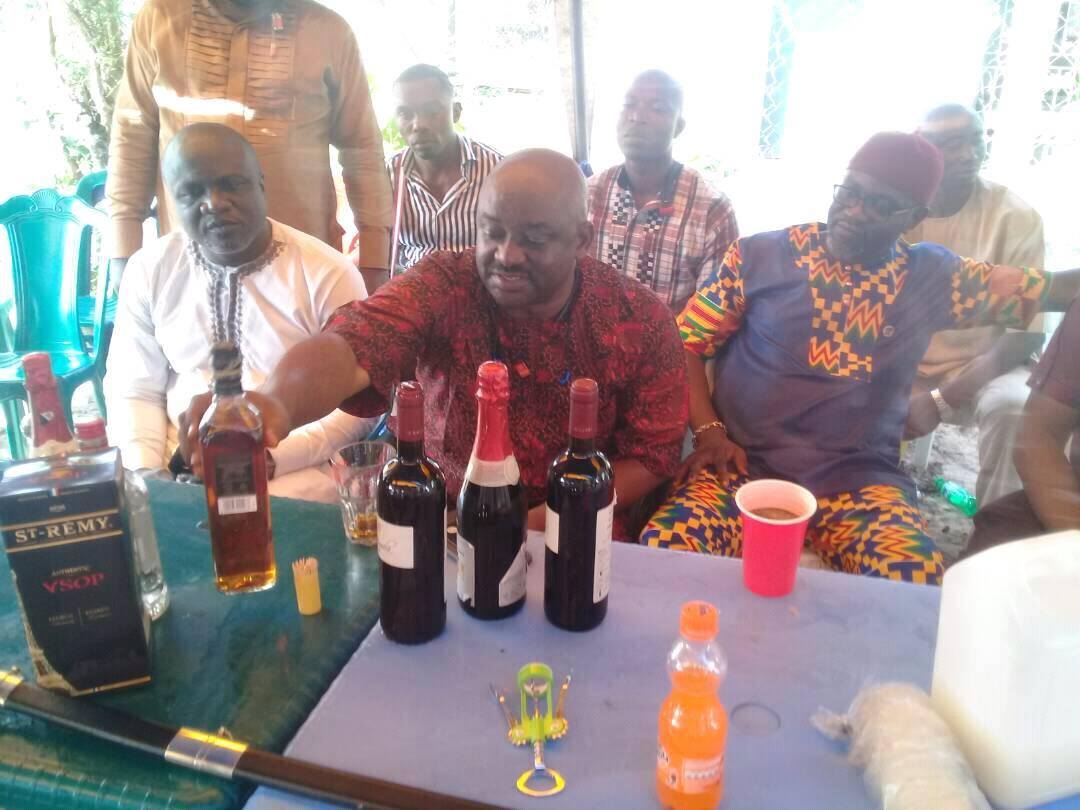 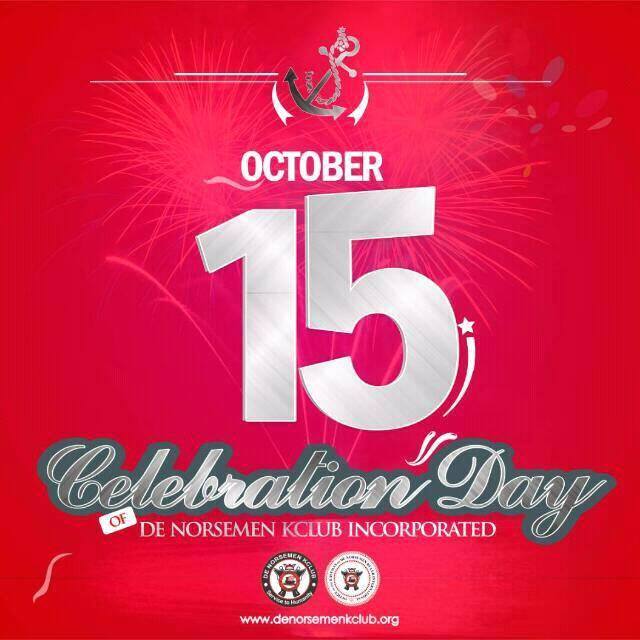 The Bayelsa state chapter of DE NORSEMEN KCLUB INTERNATIONAL (DNKI) has clamoured for the restructuring of Nigeria as it celebrates the kclub’s International Day nationwide.

Addressing newsmen at the club house in Yenagoa, the leadership of Adaka Boro Marine Patrol (AMP) headed by Engr. Sampson Enieni Igodo, stated that true federalism as it was practiced in the first republic had a structure where the regions contributed 50 per cent of its harnessed resources to the centre, and retained 50 per cent with the federal government in reciprocation collected 30 per cent, and shared 20 per cent of what is received.

Engr. Igodo said restructuring does not really mean division but giving powers and more task of productive calculus to the regions that will harness and control their resources, then pay certain percentage to the federal government like it use to be.

Engr. Igodo said Nigeria is where it is today because of its faulty structure of having so much power in the centre, saying restructuring is the only answer to solving the problems of the country.

Meanwhile, he explained that October 15 every year is set aside by
the kclub to reach out to the needy as it donated N180,000 to support a member who wants to publish a book.

In his part, a member of DNKI Board of Trustees, (BOT) Alabor Martins said, the International Day is a remarkable day were its members both at home and in Diaspora to give out food and monetary assistant to the needy.

Alabor said, for Nigeria to succeed as a country, every individual must imbibe the culture of giving, having enthusiasm of wanting to do something for Nigeria, not the other way round like an America former President John F. Kennedy  would say, "think of what you can do for
your country and not what your country can do for you".