Posted by CREEK NEWS WEEKLY Posted on 8:07 PM with No comments 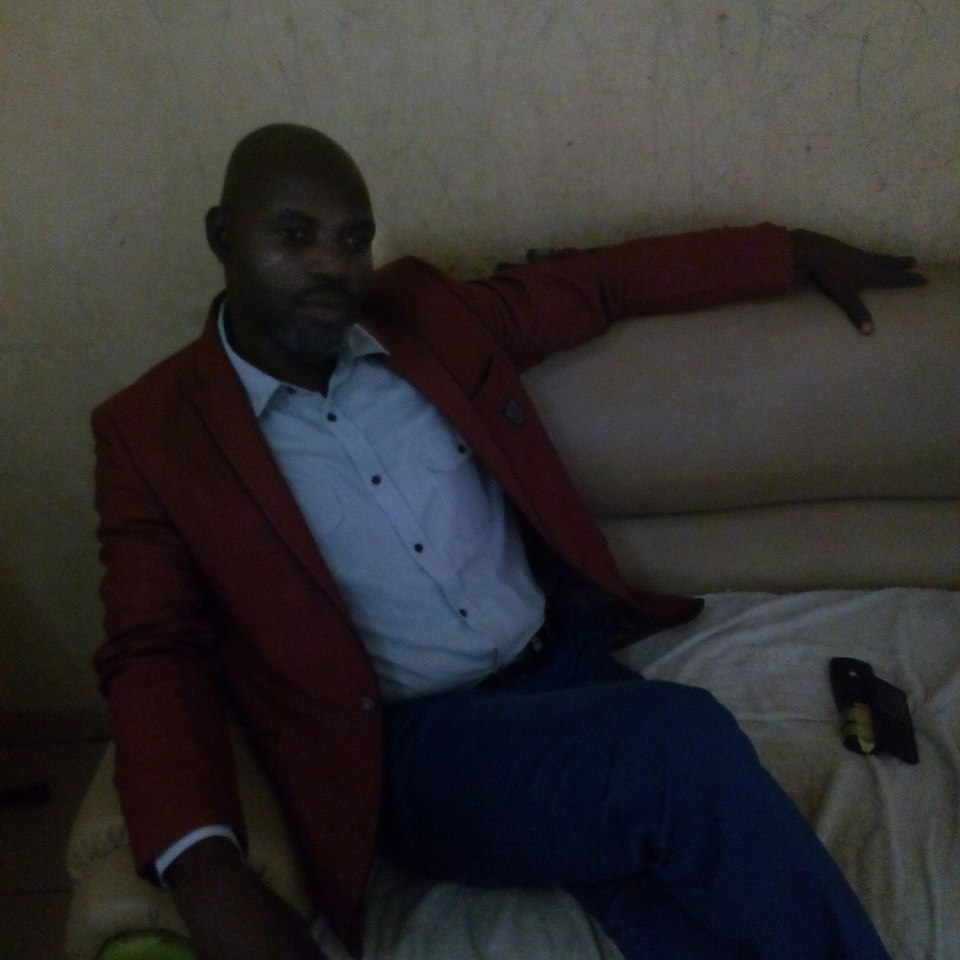 A staunch supporter of Alhaji Ma’Azu Luran, Mr. Kadzai Bitrus Dauda has advocated for “A” option when the postponed Bayelsa Arewa community election will be held.
This option of election could determine free and fair credible election comprising members from the 19 Arewa states including Abuja in Bayelsa state.
Although no date has been fixed for the botched election two weeks ago, he would want the election planning committee to adopt the “A” voting option for peaceful election in Yenagoa.
In an interview with newsmen, Mr. Dauda was adamant about the outcome of the botched election but all what he saw was how security agents whisked away his candidate’s opponent from the rowdy election venue which he described as unfortunate.
He further disclosed that Alhaji Luran’s camp IS making consultations with stakeholders, saying that the Arewa community is made up civilize persons and firmly have confidence on their candidate’s pedigree.
Mr. Dauda appealed to security agents as election observers to join the election planning committee and, together makes the contestants to sign an undertaking for the postponed Arewa community election to avoid misunderstanding.
To him, his candidate is prepared to contest the election yet to be rescheduled come rain or shine, adding that Alhaji Luran is a biz mogul and a philanthropist in Bayelsa state who pays his tax as at when due and empowering people without hesitation.
He said that Aljaji Luran is unlike others who exploit the people at will without any contribution to Bayelsa state.
However, he advised Alhaji Ma’ Azu supporters to be calm, peaceful, law abiding and stick to the rules of the game.
Alhaji Ma’Azu staunch supporter urged the election planning committee to be transparent for every accredited person to participate unlike the botched previous election which a candidate allegedly imported non members from outside to vote.