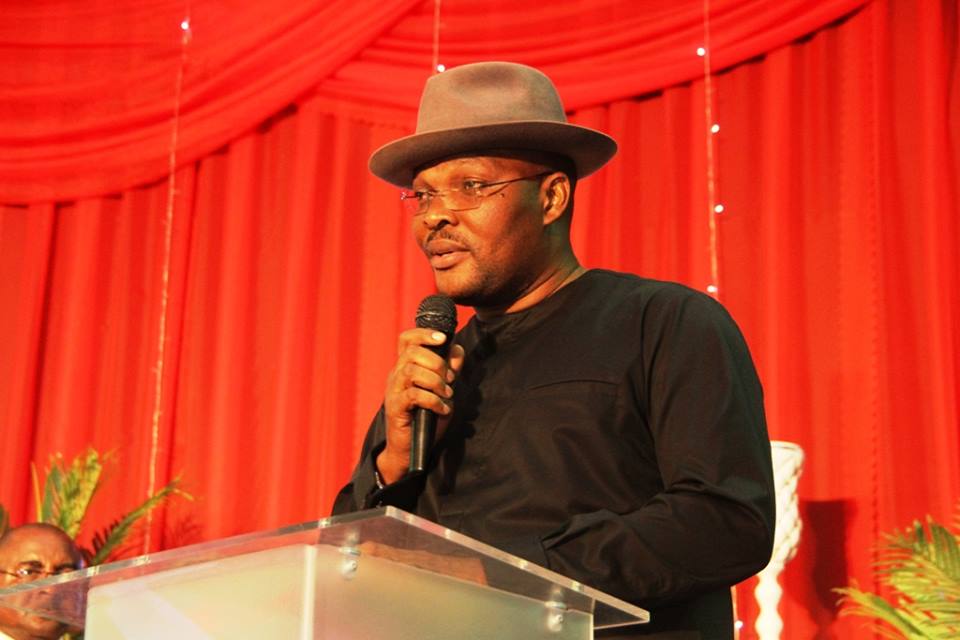 The Bayelsa state commissioner of Information and Orientation Mr. Daniel Iworiso-Markson is making arrangements to organize workshop for journalists.
The 3-day media re-training workshop is expected to begin on the first week of December 2017.
Mr. Iworiso-Masrkson dropped this hint while exchanging views with newspaper publishers in his office over the weekend in Yenagoa, Bayelsa state capital.
He believed that the re-training for practicing journalists in the state has become imperative following the high use of global information gathering technology available nowadays.
The information commissioner is of the view that practicing journalists could do better on their job after the re-training media workshop.
He wondered why newsmen continue to use long hands to file and disseminate information which he described as obsolete method.
A University Don in Lagos is expected to be the guest for the re-training workshop, adding that journalists can be drawn from the state NUJ, Federated Correspondents Chapel and the organized indigenous press to attend.
It could be recalled the state information commissioner organized a similar workshop for information officers in his ministry to update their job.