Posted by CREEK NEWS WEEKLY Posted on 7:17 AM with No comments 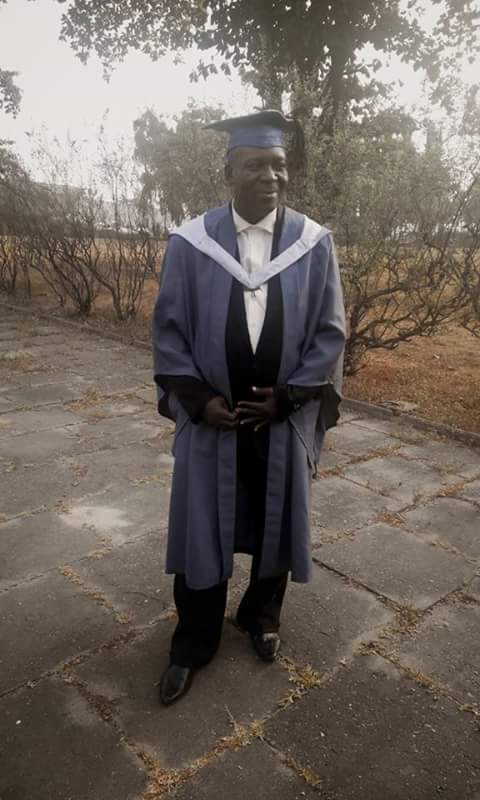 Past and serving legislators in Bayelsa have showered heart-warming encomiums on one time Old Rivers state House Assembly member, late Hon. Benard Agai from Sagbama community in Bayelsa state.
At a valedictory session organized in honour of the deceased lawmaker, members who spoke stated that he was a good man.
The Leader of the house, Hon. Peter Akpe described him as a dogged fighter, transparent and influential person who believed in hard work, adding that political leaders should learn from his antecedents of his lifestyle.
He further disclosed that late Agai was a transport bizman, driver, hotel proprietor, farmer and mentor to all political leaders in the Old Rivers state.
He enjoined members of his immediate family to be faithful to God as He’s their comforter to bear the irreparable loss of the deceased.
In the same vein, former lawmaker of the house, Hon. Elliot Osomu is of the view that death is inevitable thing as everyone shall die and buried under the earth like Hon. Agai.
He would want everyone to get closer to God and prayed Hon. Agai’s soul to rest in peace as he passes on here on earth.
Another ex-lawmaker, Mrs. Vivian Ere described him as a respected father who has done good things for people when he was alive. She said people shall missed him as he fades away like flower, adding that God will encourage people the solicitude to remember him.
The chairman of Information Committee in the house, Hon. Salo Adimukumor in his remarks stated that there is no substitute for late Agai in Sagbama local council and also described him as intelligent man and a believer of truth, not a neophyte.
Hon. Mietema Obordo said life is short and urged leaders to build bridges before leaving here on earth. He described Hon. Agai’s hospitality as supreme because he treats everyone equal.
He added that Hon. Agai has left behind his good name for his family which he said is the master key for them to live.
Speaking on behalf of the deceased family, Prince Oyinbrabafa thanked members of the house for showering encomiums for Hon. Agai and also expressed his gratitude to the state government, the state House of Assembly for their financial and moral support.
The Speaker of the house in his closing remarks, commended old and serving members for their turn out for the valedictory session even if there is divided political difference amongst them.
According to him, politicians who depended on oneself are nothing but together they shall always make life better to live.
Therefore, he urged honorable members to foster unity for the progress of the society and he concluded by saying that everyone depends on God because He leads.