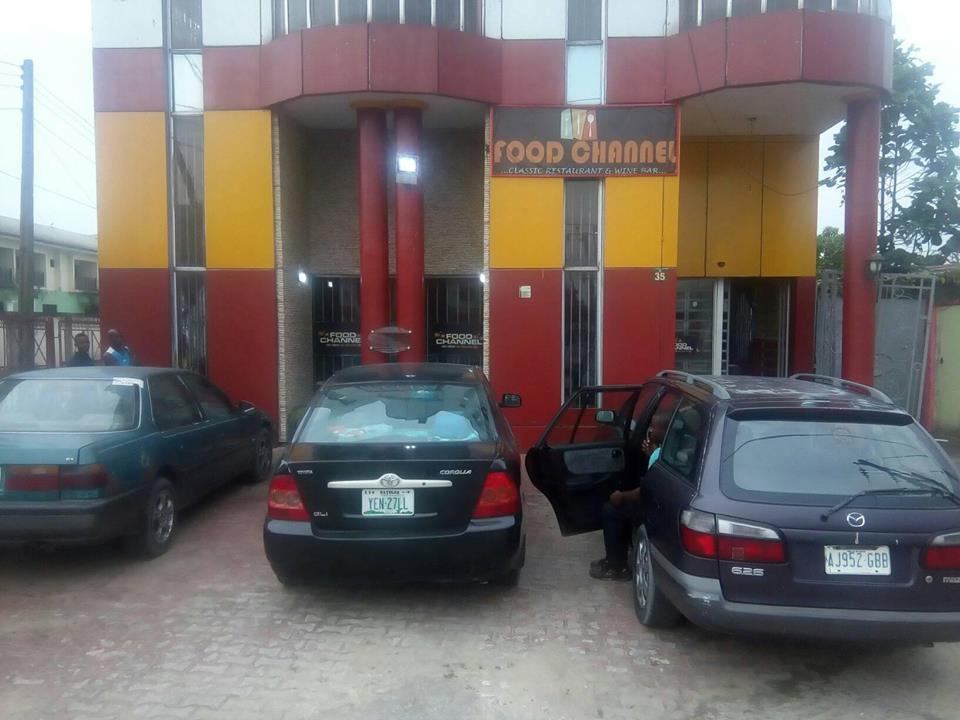 The Director of Food Channels, Miss. Susan Diete-Spiff has attributed the decline of entrepreneurship in Bayelsa state to neglect in skills acquisition over the years.

Miss Susan who is a Medical Laboratory Science graduate from the Niger Delta University NDU stated this her Food Channel Facility in Ekeki, Yenagoa, said that it is sad for government to force pupils and students to participate in extra moral classes during holidays, instead of using such time to acquire skills.

Susan said, she attained her height due to the quest for good food because of her maternal background of Akwa Ibom state that gave
her the philosophy of having a skill like her elder sister did.

A lot of Bayelsans who share similar fate like one Mr. Daniel Deinyefa, a second class upper 2.1 graduate of Micro Biology from the same Niger Delta University now operates from his house as a tailor, due to circumstances influenced by the government policies.

Susan said her current line of income through the running of a restaurant business is not a misplacement of vision but a desire to feel in the gap of providing nutritious, fresh food being prepared on request for healthy leaving, as health is wealth.

Susan said, “good food is health and life, back in the days, there were no cancers because our fore fathers were eating instantly prepared food as against the overnight junk foods we eat today. That
is why, when you have illnesses must a times, doctors will prescribe fresh vegetable to curb these deceases".

"For me to indulge in restaurant business is to promote and build on my God given talent that I will combine with my carrier. All this started in my university days, when students were paying me to cook in their birthdays and end of year parties".

She accused the hash policies of government in incessant tax collection as a barrier to a business starter, noting that multiple taxation by federal, state and local government sometimes fall into fraudulent hands as a result of poor monitoring from the government of the day.

" I am not saying taxes should not be paid but give starters at least one year to stabilize with massive awareness campaign for all to be abreast with happenings", she added.