Posted by CREEK NEWS WEEKLY Posted on 8:57 AM with No comments 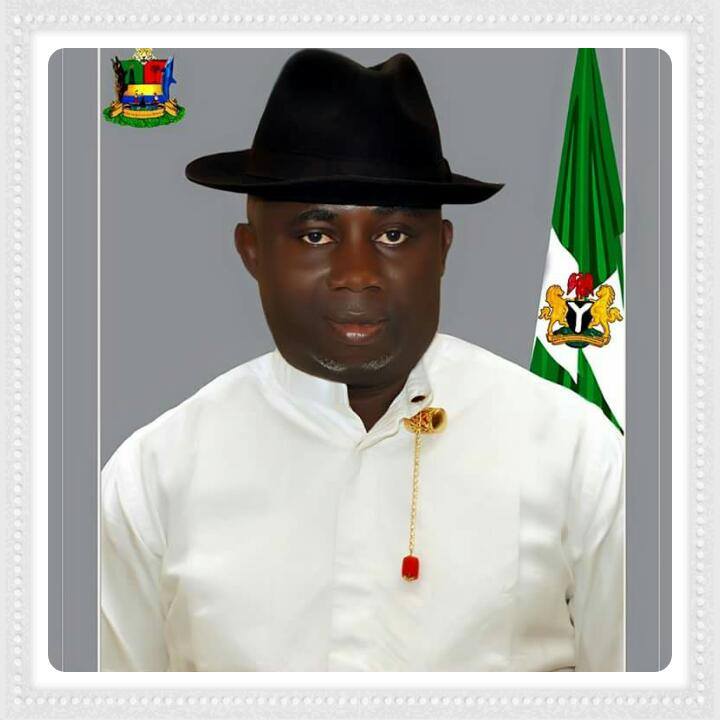 The tension making the rounds in the state about a directive issued to the eight Caretaker Chairmen of the state to drop LGA workers employed from 2004, the immediate past Caretaker Chairman of Southern Ijaw Local Government and a governorship aspirant in the state Hon. Joshua MacIver has advised them to be careful or else they may create bad name for themselves in trying to follow orders from the state government.
In a press statement made available to newsmen in Yenagoa on Monday, Hon. MacIver said he also made the same mistake and he's regretting that singular action.
Hon. Maclver went on to say though Caretaker Chairmen don't have authority of their own, but any decision they are directed to take has adverse effect on them either positive or negative.

He said "I was trying to follow orders and by doing so, it caused serious disaffection among those affected and their families"
"I'll not want the same stigma to follow these set of caretaker chairmen".
The ex-former Southern Ijaw LGA boss further said that Bayelsa State for now is not an industrial hub for business therefore 95 per cent of Bayelsans depend on government either directly or indirectly therefore any decision to drop workers always leave a grave effect on the populace.
He enjoined all Bayelsans to rally round a candidate that will put the interest of the people first in the forthcoming governorship election in 2019.
He said if he is elected, he'll put Bayelsans first, saying that the welfare of the people is more paramount than any form of infrastructural development.