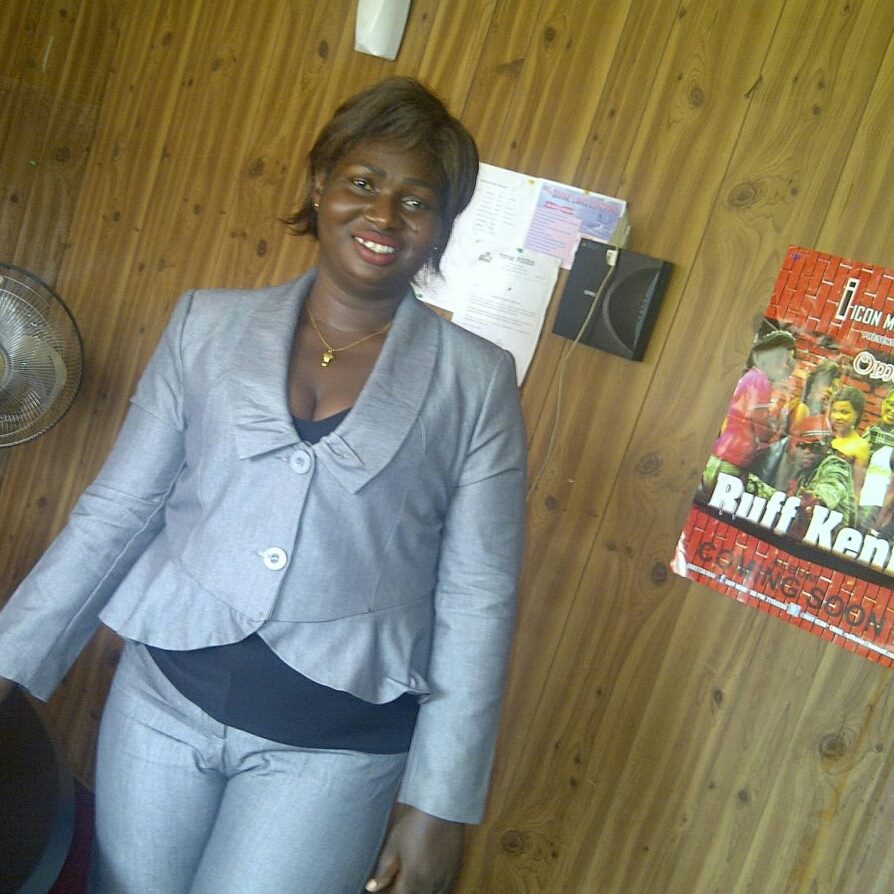 The initiator of Oloibiri Oil and Gas Festival, Mrs. Faith Wilkison has said that the upcoming festival will not only awaken Federal Government’s consciousness towards building the Oloibiri Museum but will also serve as a catalyst for the needed development of Ogbia Kingdom.
She stated this at the maiden edition of Oliobiri Oil and Gas Festival Stakeholders Forum with the theme: ”Oloibiri- A Symbol for a Peaceful and Progressive Niger Delta” held at the Prosco Event Centre, Yenagoa.
Mrs. Wilkison noted that among what the organizers intend to do is to build a prototype museum which according to her will serve as a starting point to the realization of the dream of late Chief Melford Okilo, adding that festival will make Oloibiri a tourists site as visitors will be visiting from all over the country.
The initiator of the Oloibiri oil and gas festival explained that the festival will also make Oloibiri a tourism hub and place it in the global map with its attendant benefits to the economic livelihood of the Ogbia people and solicited the support of private, corporate and multinational oil companies to the success of the event.
In his remarks, the chairman of the occasion, Chief Noble Akenge who is also the publisher of Environment Watch magazine appreciated efforts of the initiator of the festival which he said has become a movement with the prospect of success and urged all well meaning sons and daughters of Ogbia Kingdom to support the course.
He bemoaned the neglect of Oloibiri by successive government after years the resources from the area have been used to develop other parts of the country and promised to use the magazine to continually publicize the activities of the body.
Speaking at the forum, Chief Abdulraman Eneware pointed out that the festival will be a veritable platform for the people of Ogbia Kingdom to re-echo the need for the Federal Government to revisit Oloibiri because it has been forgotten and abandoned.
He stated that the Oloibiri people deserve a better deal of life in terms of the necessities of life in view of its contribution to the oneness and development of the country, emphasizing further that because of the years of oil exploration the livelihood of the people has been affected negatively and their health threatened.