Posted by CREEK NEWS WEEKLY Posted on 7:36 AM with No comments 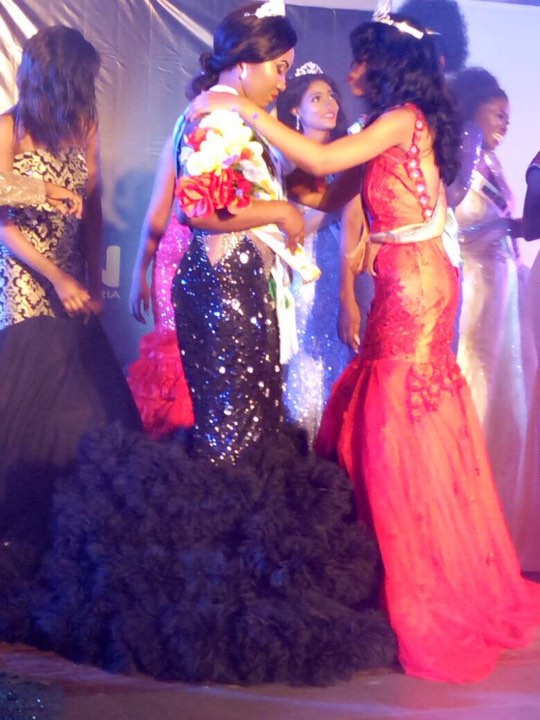 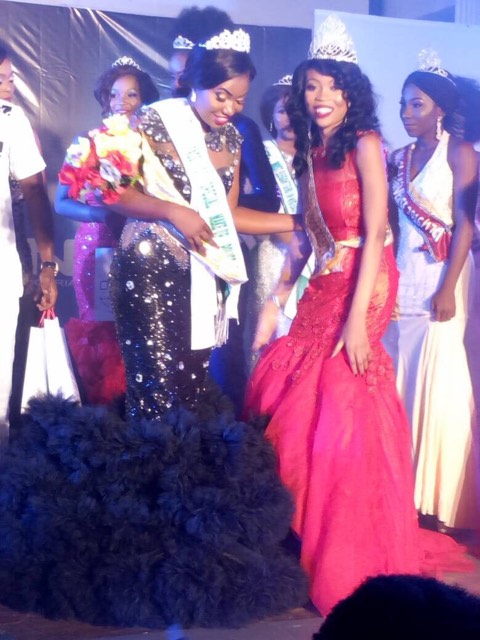 In her remarks, the CEO of Most Elegant Girl in Enugu Queen Amaka Favour said that Clara Christen is a strong, hardworking and elegant queen despite all the challenges she faced at the competition.

She described her as a queen that never give up.

According to her, she looks all stunning and outstanding on her beautiful dinner dress by Rikaotobyme and Creative Costume by Steve-coutour
.
She advised her to rule as example for many others to follow and wished her a successful reign.

The newly crowned Queen Christan thanked all who supported her during the contest and promised to make them proud.