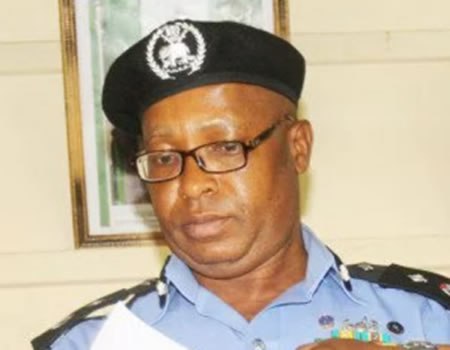 By Papa Austino
A 3-day-old corpse of an unidentified elderly man still lying at Agudama-Epie, near the Central Naval Command Headquarters in Yenagoa, Bayelsa state capital

Nobody knows how the man died on the road, but sources close to our correspondent said he must be pensioner who came to town for his monthly stipend and blamed the authorities, particularly the Nigeria Police and public health authorities for their callous, careless and “I don’t care” attitude jointly unleashed on the dead body
.
Human right activist, Comrade Gbassa Ebiserikumo told our correspondent that this case looks like total negligence by the authorities, adding that the issue attracts disgrace, embarrassment and gross abuse cum violation of dead aged man’s fundamental human rights as spelt out in the 1999 Nigeria constitution.
He further said that the most painful thing is that the corpse of the unknown late aged man openly lying on the road and is gradually decomposing.

Contacted, the Bayelsa state police command image maker, Mr.Asmin Buswat confirmed the story, saying that the state environmental sanitation authority is duly informed of the matter to evacuate the corpse from the road.