Home » NEWS » Bayelsa Palm is not for sale

Bayelsa Palm is not for sale 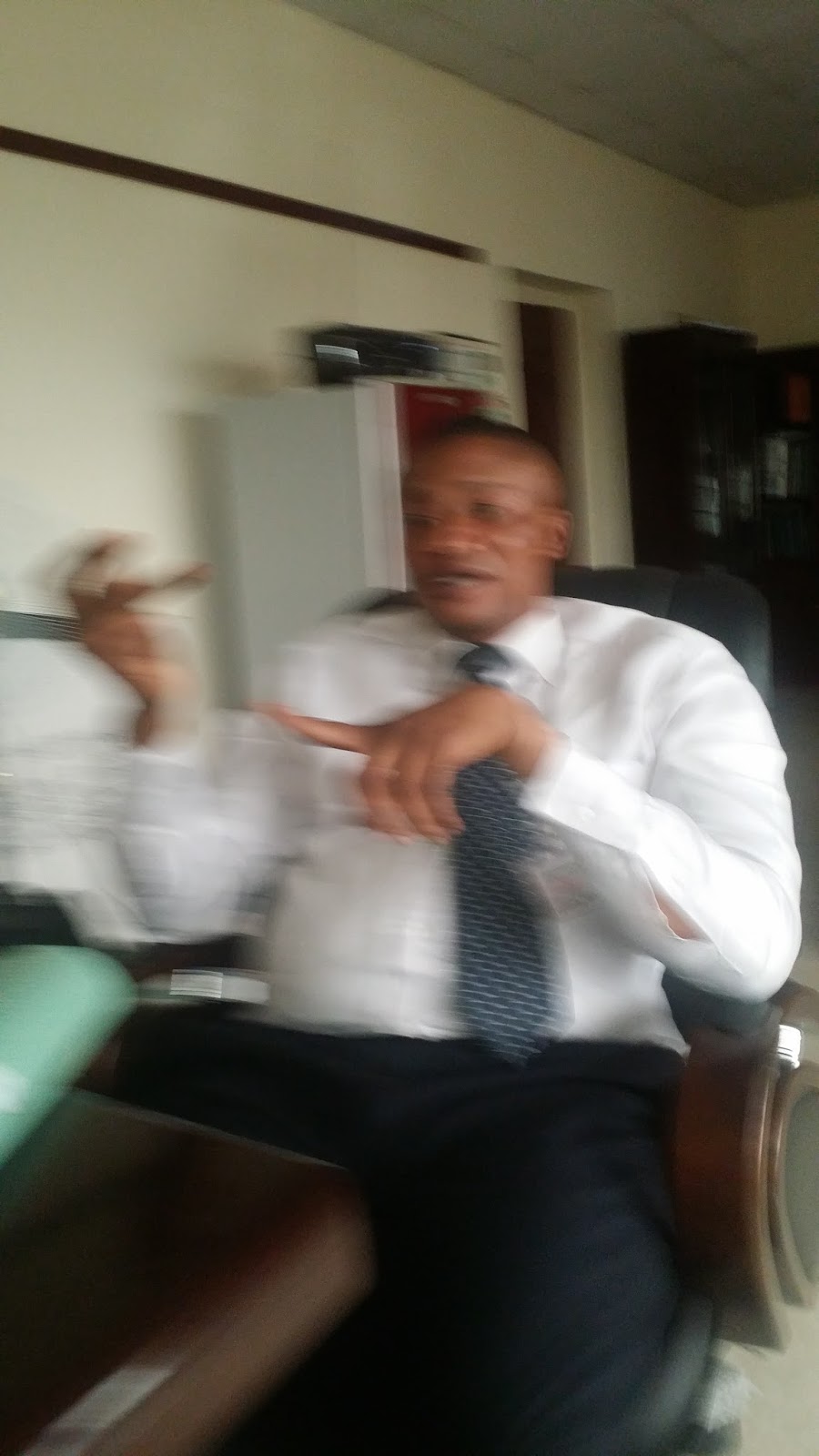 Fresh facts have emerged in Yenagoa that the Bayelsa Palm Ltd, Elebele is not for sale but rather it is under concession.

The state commissioner of Agriculture and Natural Resources, Mr. Dude Week said this while fielding questions from journalists at the ongoing inter-ministerial/Agency briefing in Yenagoa, Bayelsa state.

He accused past management staff of the Bayelsa Palm Ltd for mismanaging the company without clean financial dividends daily rather it was ineptness that characterizes its obligation at the end of the day.

Mr. Week explained that because of his ministry’s dexterity of handling the palm oil estate, the internally generated revenue accruing from the company has increased tremendously for the state unlike in the past.

On the issue of aqua fish farming, he told journalists that 500 pond at Yenegwe near Igbogene, Bayelsa state will be put into full use this year including the Ebedebiri cassava processing factory whose feeds and equipment have already arrived at the farm waiting for installation and demonstration.