Posted by CREEK NEWS WEEKLY Posted on 6:29 AM with No comments 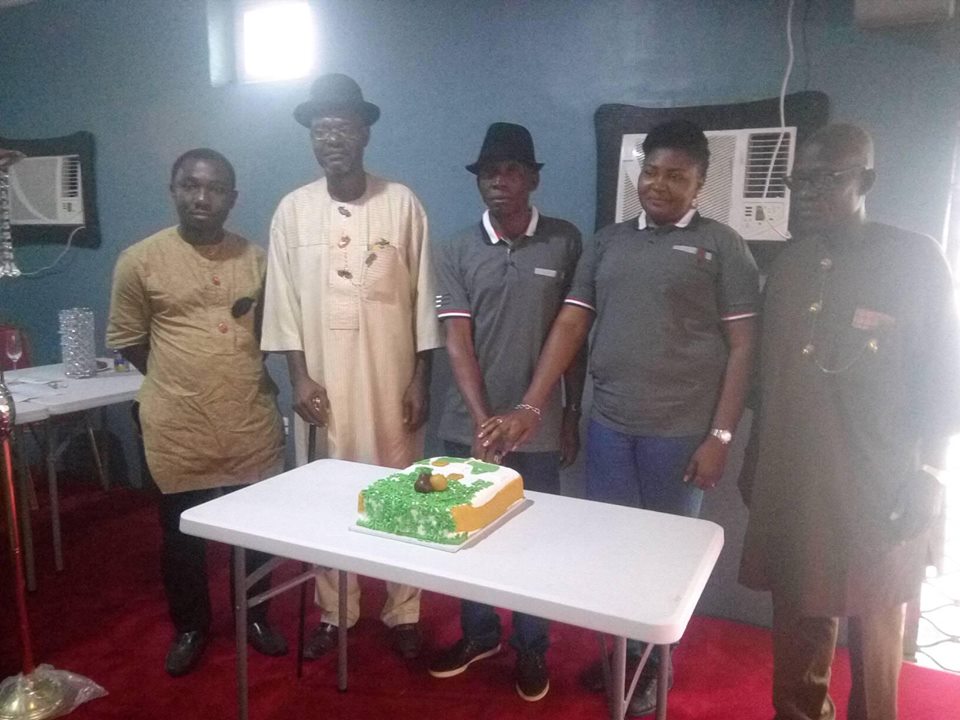 It was an euphoria as the Family of Chief Wilfred Bennett Olodi celebrates a mouth watering diamond jubilee anniversary in a grand style.

The anniversary which was widely attended by captains of industry, friends and family members from far and wide also hosted Chief Amakiri of Oruma community.

The Paramount Ruler of Oruma Community, Chief Amakiri in his brief remark said the celebrant who has been his age mate; class mate and his colleague at the traditional chiefs’ council have
contributed to the well being of society.

Chief Amakiri said that having God‘s factor is a covenant that brings about the number of years one lives in life and a key behind the success of the celebrant whom he knew as God fearing man over the years.

Speaking to our reporter at the event, the celebrant, Chief Wilfred Bennett Olodi expressed satisfaction over his Diamond Jubilee celebration having gone through the Silver and Golden Jubilee anniversaries.

Chief Olodi said, "To succeed in clocking Diamond Jubilee you must be focused and prayerful to God Almighty in keeping faith”.

Olodi described his wife as a woman who is obedient, cooperative and tolerable saying she is the secret of his success in life.

The wife of the celebrant Mrs. Olodi and his daughter, the organizer of the event, Miss Ebigoni Loritha Olodi in their separate remarks called on wives to be steadfast, supportive and patient with their husbands in whatever they do as the sky is their limit.

Miss Ebigoni who showered commendations on her father said, the celebrant deserved nothing less considering his unprecedented support for members of both his extended and nuclear family.