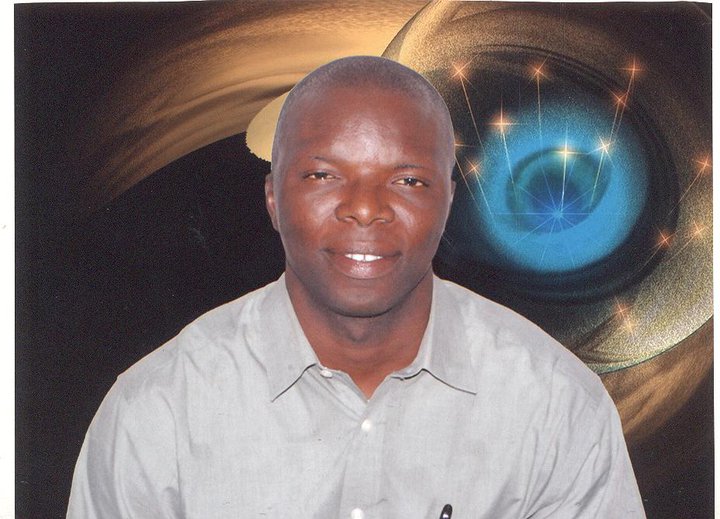 The chairman of Bayelsa state Actors Guild, Comrade George Edigbe has faulted the purported dissolution of the executives’ body.

The Bayelsa state commissioner of Culture and Ijaw National Affairs, Mr. Austin Dressman is said to have dissolved the body in Yenagoa recently.

According to Comrade Edigbe, Mr. Dressman has no right to dissolve the executive of the body because he was elected by laid down constitutional provisions.

He pointed out that section 2 (1) (v) and (xiv) of the constitution which provides inter alia that, it is only the National President that intervene, query and remove executives of any chapter of the body.
He added that the body is constituted with directors, producers, actors, costumers, and cinematographers and answerable to the national president on issues bordering on the body in the state.

Therefore he wondered why the state commissioner of Culture and Ijaw National Affairs Mr. Dressman is getting power to dissolve his executives’ council which he’s not a member.
Comrade Egbide revealed that the commissioner had only invited him to a meeting, later pronounced the dissolution of his body and appointed a caretaker committee for three months to organize fresh election.

He therefore appealed to Governor Seriake Dickson to call the commissioner to order and stay clear from the activities of Actors Guild, Bayelsa state chapter, adding that there is close synergy between the organization and the restoration government in the state whose programs and policies are in line.

All efforts to reach the commissioner, Mr. Dressman proved to no avail at press time.