Guber Race Will Be Tough For Youths- AJ Turner 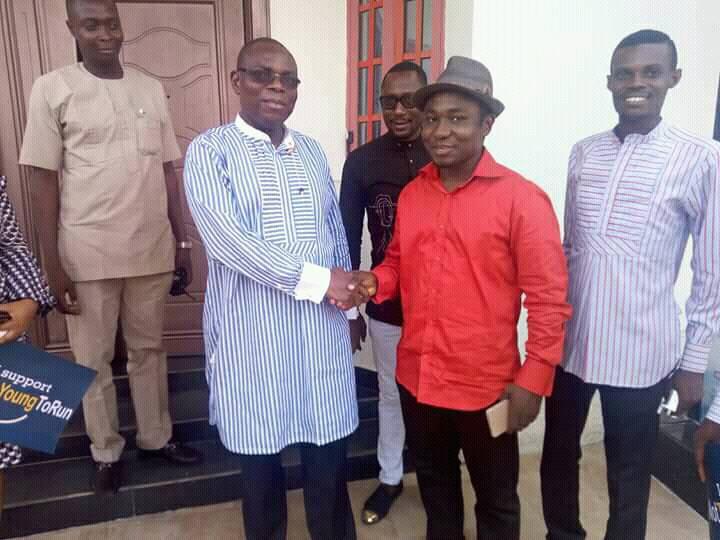 "Having a vibrant youth for governorship is one thing, having the money to mobilize and win elections in Bayelsa state is another thing", this was the view of His Royal Majesty, King Amalate Junny Turner.

King Turner disclosed this at his Yenagoa resident during a courtesy visit by the Bayelsa state Facebook Community (BFC), led by Media Governor, Chief Esueya Adolphus, noting that, having the ability to access one’s self and knowing what one wants is a drive to achieve a
goal.

Turner said, "I appreciated you, the Bayelsa state Facebook Community for having me worthy of knowing the drive of the organization as it is a mark of recognition.

“If I don't appreciate what you people are doing for the youths of Bayelsa state then I don't love my children.

"The economy today is being driven by youths because every infrastructural facility that is built today has the highest percentage of man power contribution from these youths.

"The contribution of youths in society cannot be over emphasized" King Turner added.

Few days ago, the group had visited His Royal Majesty, King Alfred Diete-Spiff, who thrown his weight behind the "Not Too Young To Run" campaign but insisted that he (Diete-Spiff) is still running and will never stop running, saying before the tree grows there has been the land".

Earlier, Media Governor Esueya Adolphus said, although the "not too young to run" campaign has passed the stage of talking to political parties in fielding youths for contest, the group is now talking to the power breakers in the state to be rounded off with talking to the youths in rural areas.

Adolphus in an exclusive chat said, the next round of campaign will be on the appointment of a youthful woman in the restoration executive cabinet.