Posted by CREEK NEWS WEEKLY Posted on 8:50 AM with No comments 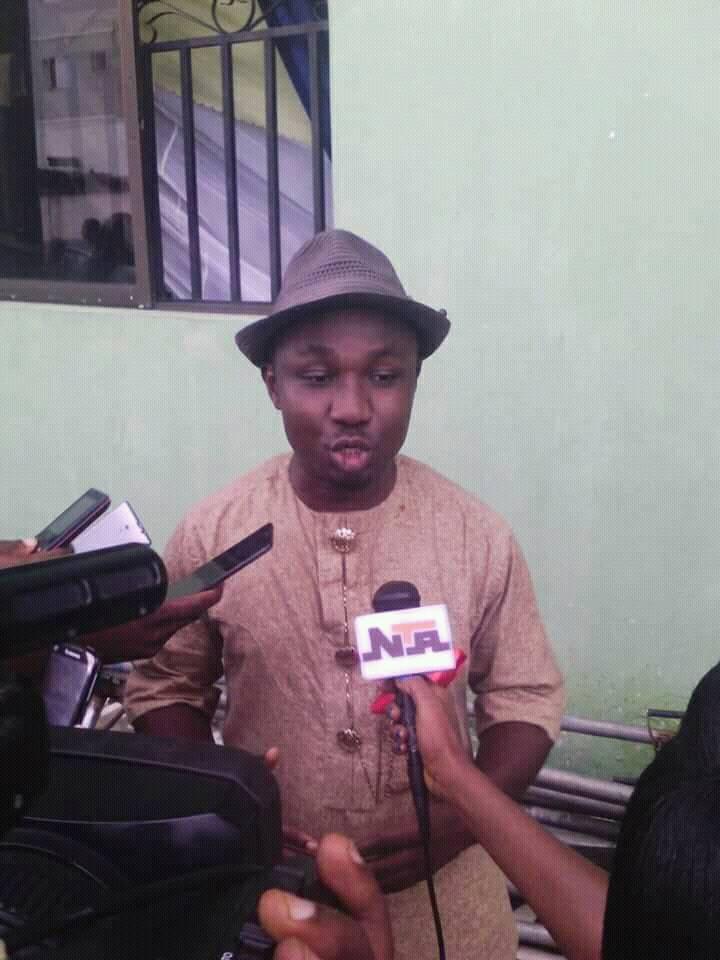 By Daniel Domotimi
.
The Governor of Bayelsa state Facebook Community (BFC), Chief Esueya
Adolphus has attributed the delay on salary payment by Dickson's
administration to too many verification exercises in the state.

Chief Adolphus said this in a statement issued to journalists in Yenagoa the Bayelsa state capital, appealing that salaries be paid as at when due.

In as much as all these verifications have been good and satisfied to
the all inclusive growth of the state, the verifications are telling on these civil servants.

Most times, due to these verifications, salaries are not paid as at
when due and when the civil servants query, the government used the
verifications results as its live line", Adolphus emphasized.

The Media Governor said, in as much as Governor Dickson is the only nick named "Valentine Governor", he should show civil servants love by paying
their salaries as at when due.

It can be recalled that during the Bayelsa state "2018 Appropriation
Budget Estimate" presentation last year at the state House of
Assembly, the Speaker of the House of the Assembly, Hon. Konbowei Benson pleaded to the state governor to be up and doing to pay salary.