Posted by CREEK NEWS WEEKLY Posted on 8:19 AM with No comments 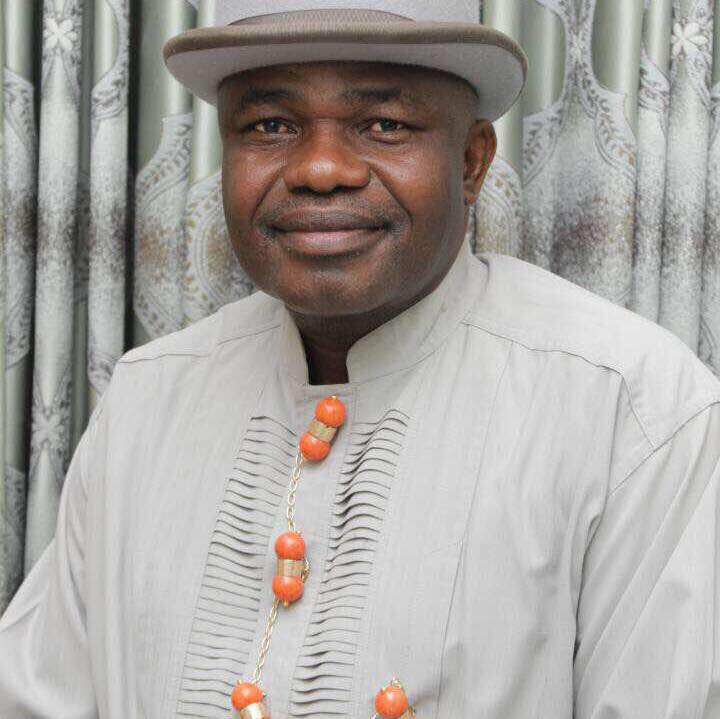 The Bayelsa state leader of Young Democratic Party, YDP, Chief Abel Ebifemowei has commissioned the party secretariat in Yenagoa, Friday
.
In his remarks, Chief Ebifemowei described the commissioning ceremony as remarkable event because it is a venue for active members of the party to brainstorm political ideas towards the 2019 elections.

According to him, the Young Democratic Party is a party for the youths to aspire to leadership positions in Bayelsa state and beyond for development.

Chief Ebifemowei has therefore advised youths to avail themselves with the voter card because it is their power make themselves relevant in the next political dispensation in the country.

The party leader is of the view that he has always stand behind youths from the grassroot to the limelight in the past, adding that, YDP, now in Bayelsa state for the first time to shine the light.

Also speaking, the state coordinating chairman of the party, Prince Okuboebi said that the commissioning of the party secretariat would serve a political platform for members and other intending members as well and he commended all those that turned out for the ceremony.

In her solidarity message, Mrs. Opukeme Blessing advised members of the party to work with the party leader and follow the light as it will open opportunities to come.

According to her, although campaigns are yet to start, but when it kicks off the train would move to all nooks and crannies of the state.