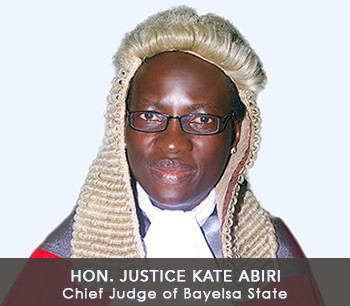 A Yenagoa based politician, whose name is given as Chief Seiyefa Jones has dragged a pastor to court over alleged false pretense, conspiracy and OBT.

The politician alleged that the said pastor invited a visiting pastor to his church for a programme on September 11, 2017 in Yenagoa

During the church service, the visiting pastor who is identified as one Apostle Chris allegedly lured him to give cash and kind including his Toyota Crown Jeep, promising him that God will bless him abundantly within three months.

But after waited in vain for the prophesized blessings by the man of God, he decided to consult a pastor friend of his and he was told that Apostle Chris is not a real man of God.

According to Chief Jones, he reported the matter to the police in Yenagoa to intervene. Luckily, the police recovered the Toyota car from the resident pastor in Yenagoa.

Meanwhile, the police after thorough investigation into the matter have charged the pastor to Magistrate Court 3.

The presiding magistrate, Mrs. Eke Spiff granted the pastor on bail and the matter is adjourned to   April 4, 2018 for further hearing.