Posted by CREEK NEWS WEEKLY Posted on 7:30 AM with No comments 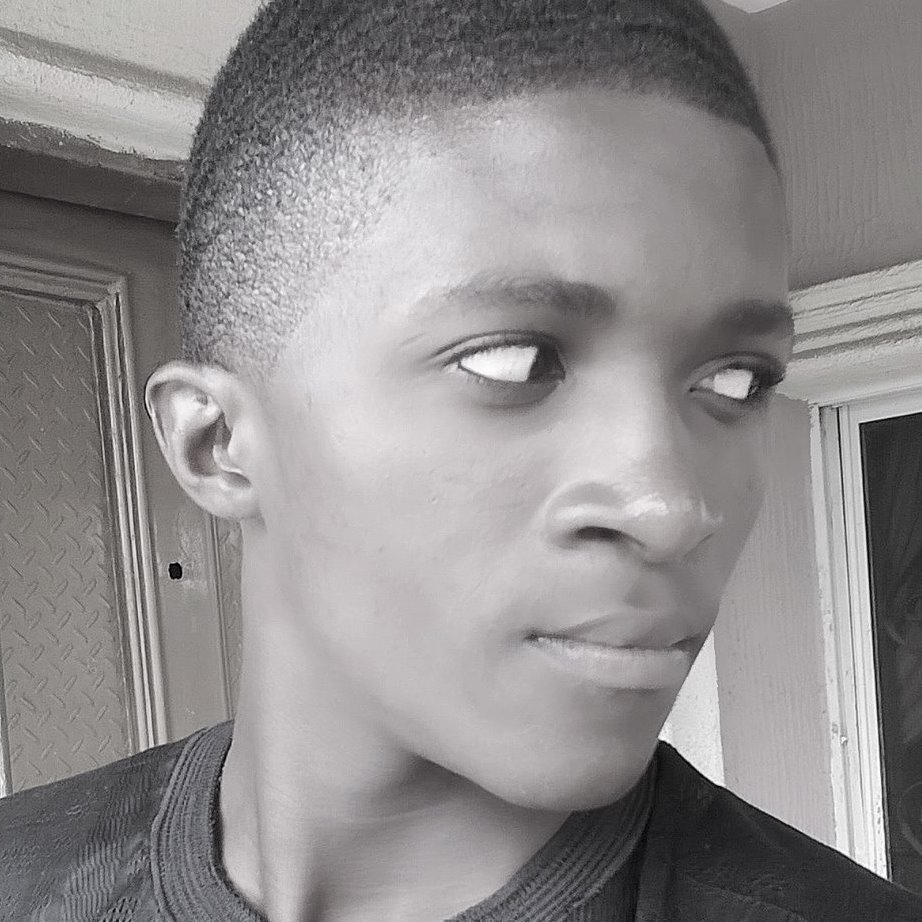 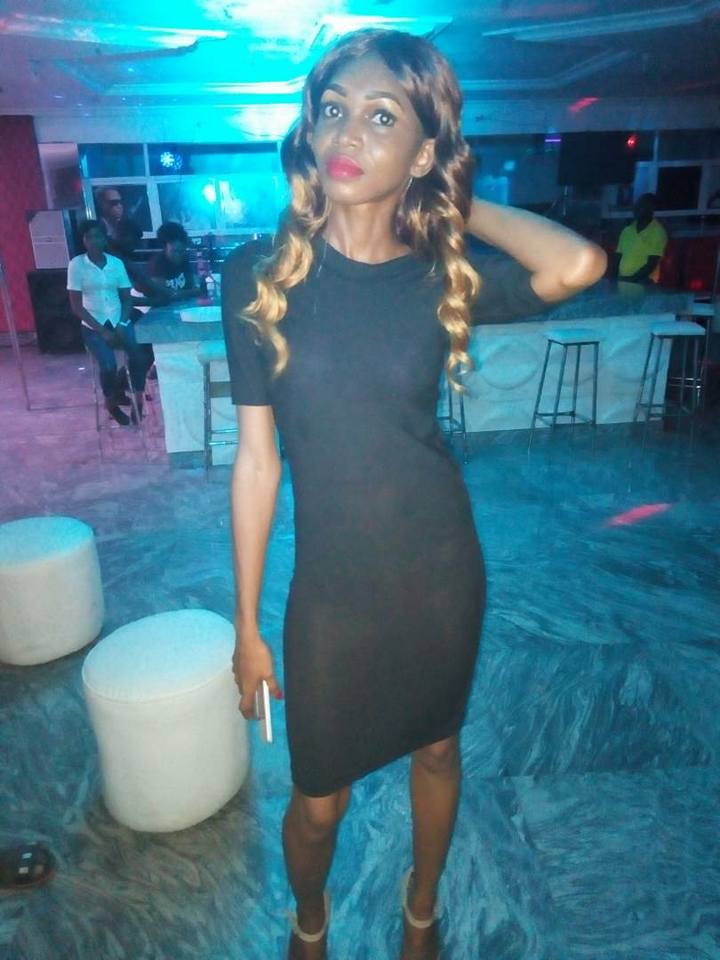 In a brief chat with showbiz reporters at La Gold Hotel in Yenagoa, Bayelsa state, Mr. Okoli affirmed that Queen Gold has a great idea of Nigeria’s modeling industry and she’s doing well.

Mr. Okoli who said this during a bash organized by Queen Gold tagged ‘Day with the Queens’, however, encouraged the CEO of QGKMA to be focus in whatever she is doing.

According him, Visco Communication, TECHNO headquarters in Yenagoa deals with phones, laptops and accessories including carrying out humanitarian services and sponsoring of events.

In another development, the personal assistant to the CEO Visco Communication and President of Me and You World Connect, Mr. David Olali has indicated interest to contest for the February 2019 Ogbia constituency 111 House of Assembly elections.

He strongly believed that every Ogbia youth in constituency 111 will vote for him because they called him to contest and work for them.
He assured that there will be no hijacking of ballot box but believes in free and fair election.
Mr. Olali who hails from Emeyal 11 and Otakeme is of the view that he doesn’t have political godfathers but only Jesus Christ and teeming youths behind him, adding that he had worked for Governor Dickson as entertainer during the campaigns for governorship `elections.

In her remarks, the CEO of QGKMA Queen Kakeyere, thanked musicians, comedians , models and a host of others that attend the show.