Posted by CREEK NEWS WEEKLY Posted on 8:32 AM with No comments 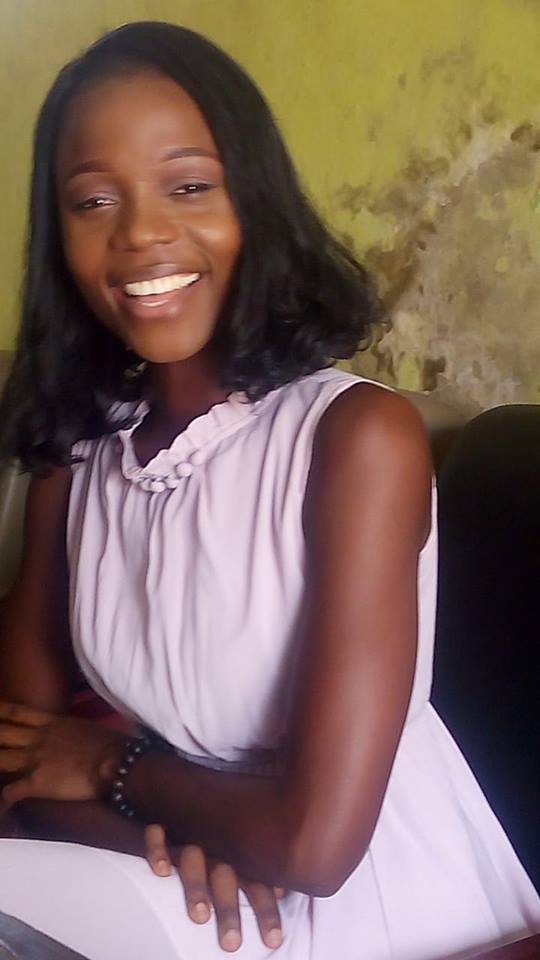 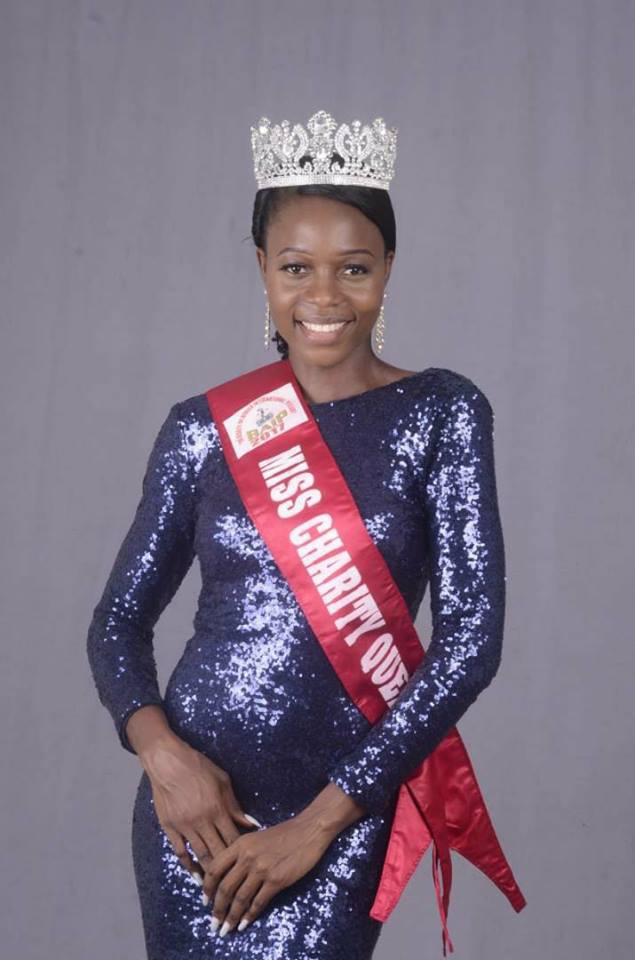 Beauty queens or models don’t debase Nigeria’s cultural values contrary to the view by mischief-maker’s’ see them in the modeling industry.

The reigning Miss Charity Beauty of Africa International 2017, Queen Christabel Oyindoubra in a chat with our correspondent in Yenagoa on Tuesday said that she disagrees with such insinuations made against models.

According to her, it is funny sometimes people are quick to write-off models when they meet one in the public, adding that models rather promote the rich culture of their nationality outside.

Undaunted Queen Christabel Oyindoubra so far has contested for several beauty pageants – Face of Ijaw which she became a runner-up, Miss Niger Delta and currently crowned as Miss Charity Beauty of Africa International 2017.

She has official car, office and three apartment bedrooms in Lagos as the winner of Miss Charity Beauty of Africa International pageant.

Currently the Sagbama born beauty queen has kick-started her project entitled “Campaign against Rape” in Nigeria which is expected to reach some states of the federation including Bayelsa state Yenagoa.

She sees herself as role model because she’s a single parent girl. Others are Stephanie Okereke and Omotola Jalande.

She agreed that some organizers of beauty pageants had wanted to take advantage of her in the past but however it was quite a different ball game later because she was confident of herself in building the young girl in her.

Her dream is to go further to compete for big international beauty pageants in the world in spite of obstacles but however she advised prospective girls who are interested to become beauty queen to be focused with a view to succeed.