Posted by CREEK NEWS WEEKLY Posted on 8:16 AM with No comments 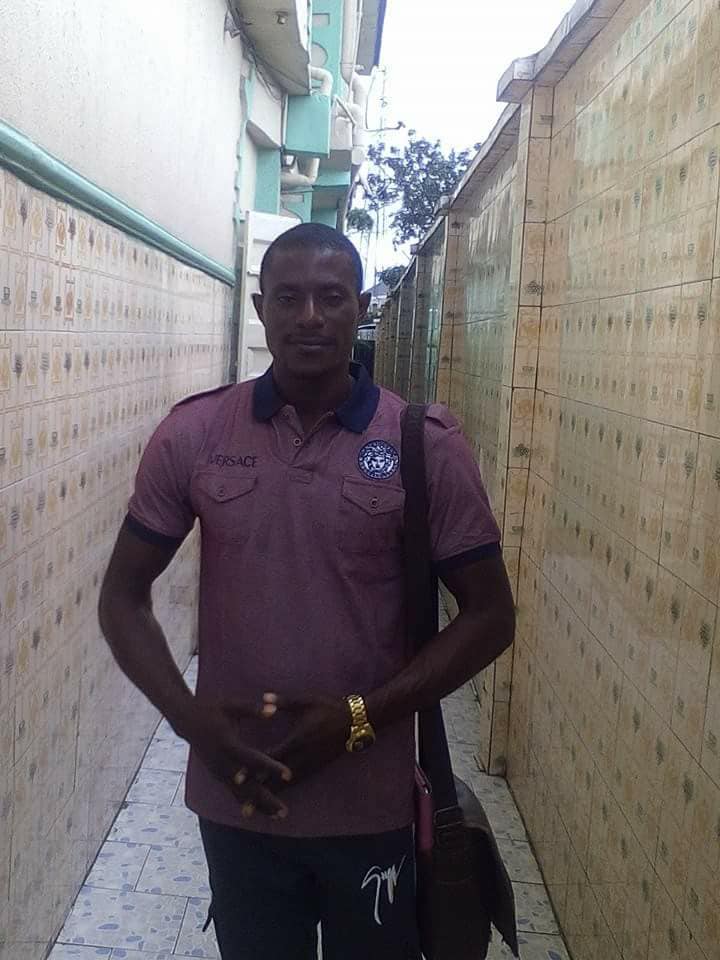 The new youth president Engr. Yekwe thanked God for the youths for finding him worthy to be elected as their president, promising that he would not betray the confidence they reposed on him and added that leadership is a call to service.

According to him, he would work in collaboration with relevant stakeholders on programmes and policies that can fast track the peace, educational advancement and infrastructural development of the community.

He used the occasion to call on those who lost at the poll to sheathe their sword and work collectively to take the community to greater height.

Meanwhile, the Eleco chairman thanked youths for their patient during the electioneering process even though there were some hiccups observed and promised that a new date will be announced for the election of other positions left in the youth executive.