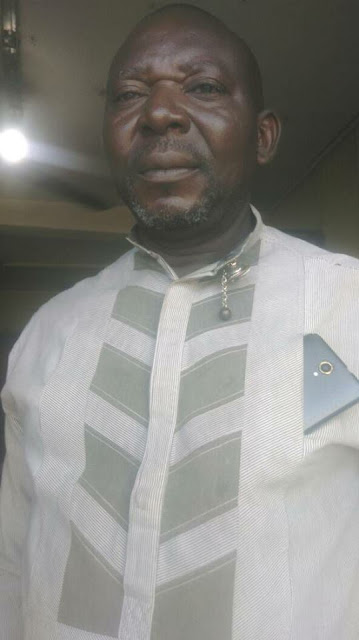 April 18th each year is globally observed as the International Day for monuments and sites.  It was approved by the 22nd UNESCO general conference in November, 1983 is aimed at encouraging local communities and individuals all over the world to consider the importance of cultural heritage to their lives, identities and communities and to promote awareness of the diversity, vulnerable and efforts required to protect and conserve cultural heritage.

World heritage is shared wealth of mankind, therefore protecting and preserving these valuable assets demand the collective efforts of all. The world heritage day could be celebrated in various ways as suggested by ICOMOS among which are to visits to monuments and sites, restoration works, articles in newspapers and magazines as well as television and radio broadcast, exhibitions, hanging of banners at different locations calling attention to the day and preservation of cultural heritage etc.

The theme for the 2018 International Day for Monument and Sites is “Heritage for Generations”. It is aimed at sharing stories and transfer of knowledge between generations which is a crucial step in cultural development, characterizing the human experience since time immemorial’

This generational transfer of knowledge is important as it will promote the ethos for the conservation, preservation and protection of cultural heritage.

As in the time past and up to this moment around the world, many heritage sites had been destroyed either by wars or natural causes such as earthquakes and some deliberate to give way for construction.

In 70CE the Roman Army plunders and destroyed the 2nd Temple in Jerusalem during the Jewish Roman war.

During Mao Tsesong Cultural Revolution, thousands of Chinese sites were destroyed to rid the country of capitalists and traditional influences.

In 2001 the Taliban destroyed two Buddha’s of Bemiyan, declaring that massive statues were false idol. The Jehanabad Buddha’s face was also dynamited by the Taliban.

The Syrian authorities revealed that ISSIS destroyed over 150 sites between 2001 and 2015.The amphitheater in Palmyra was destroyed by ISSIS in January 2017.This was corroborated by the outgoing UNESCO Director General Irina Georgieva Bokova that all of Syria, UNESCO World Heritage sites have been damaged or destroyed since the country’s civil war began over six years ago.
In Timbuktu parts of the heritage sites were destroyed by the Tuaregs after the battle of Goar in 2012 in spite of condemnation.

The physical destruction of culturally significant artifacts grants the perpetrators the power to reject them as unimportant and limit how well they can be known to future generations.

Recently new methods of communication have continued to evolve, from mankind’s earliest cave paintings to the genesis of the printed pages. With the dawn of the “information age” heritage practitioners are presented with the variety of options for the exchange of information and ideas.
Communication though social media and digital technologies will facilitate the dissemination for the protection of cultural heritage.

Importantly Bayelsa state like any other could develop identified heritage sites such as the white man grave yard in Akassa and Twon-Brass, Oloibiri Oil Well, t he Light House, Royal Charter Slave House, Adigbe Lake, UAC Quest House etc to international standard to promote tourism which could earn revenue for the state to boost the internally generated revenue.

The essential aspect of this year’s day is to mark it so that it becomes not only a day to celebrate our National Heritage, but also a day of International Solidarity in favour of strengthening and safeguarding heritage worldwide.