Posted by CREEK NEWS WEEKLY Posted on 11:00 AM with No comments 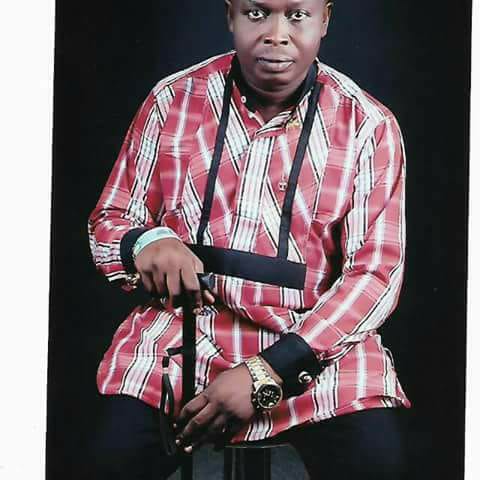 Amb. Amain
The Movement for the Survival of the Ijaw Ethnic Nationality in the Niger Delta, has condemned in strong terms the recent invasion and killings in Oluasiri Community of Nembe Local Government Area of Bayelsa State.

MOSIEND made this condemnation through its National Secretary, Amb. Winston Cotterel Amain who coincidentally is a son of the soil of Oluasiri Community.

MOSIEND frowned at the increasing cases of extra judicial killings perpetrated in the Niger Delta region by security operatives who are meant to protect us as citizens.

The  MOSIEND scribe charged the Joint Military Task Force, codenamed Operation Delta Safe to carry out its operations professionally without infringing on the rights of law abiding citizens.

Amb. Amain further urged the Federal Government to bring together illegal oil refiners as cooperatives, just the way they did to illegal miners in the north, so as to enable them operate freely in accordance with global best practices.

The MOSIEND scribe warned the military sternly, to stop terrorizing the Niger Delta region as a result of illegal bunkering, noting that such illegal mining activities also occur in the north without stiff actions against such economic saboteurs.

The Ijaw Youth Leader, further called on the Federal Government and Civil Liberty Organizations to urgently investigate the dastardly act in Oluasiri community and bring the culprits to book, which will serve as a deterrent to others.

Amb. Amain, reiterated the readiness of the people of Oluasiri community to work towards ending all forms of criminality and vices.

MOSIEND further commiserates with the family of the affected victims, while enjoining the good people of Oluasiri community not to take laws into their hands.