Posted by CREEK NEWS WEEKLY Posted on 3:20 AM with No comments 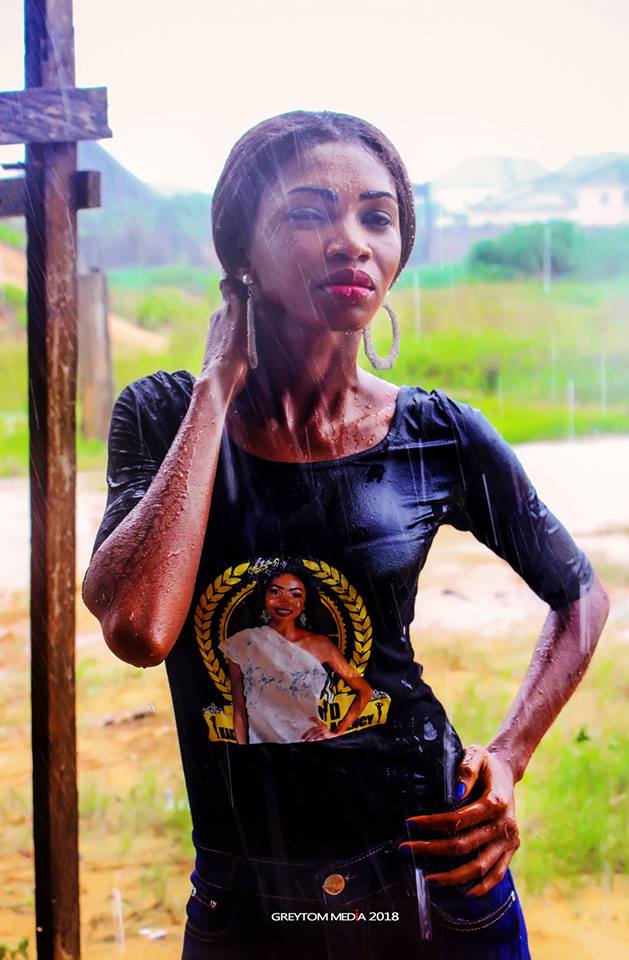 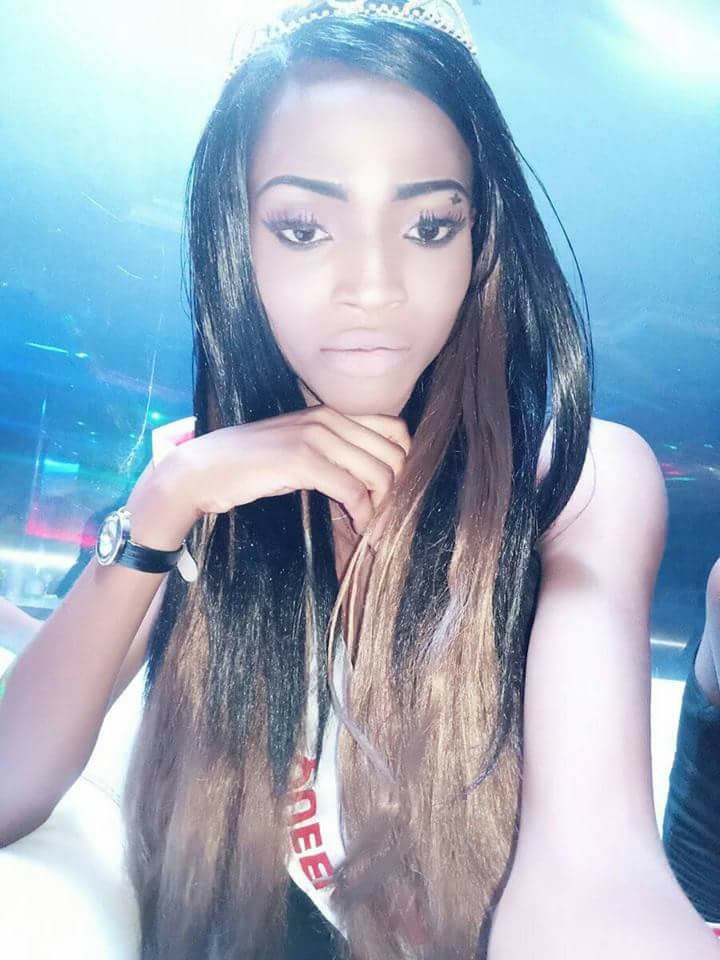 Miss Sandra
The Chief Executive Officer of Queen Gold Kakeyere Modeling Agency,Yenagoa, has denied allegations that she hook up one Miss Sandra with a man.

In a press statement in Yenagoa, Bayelsa state, Queen Kakeyere urged her teeming fans and followers to discard the insinuations made against her by Sandra on line.

According to her, the hook up on chat is about a modeling advert of a bank, contacted her to bring only fair girls for the production and promise to pay cash for all the girls that are going to be involved.

But however, Sandra misconstrued this angle as a sex deal, adding there were two other advert deals the bank contacted her to deal with it.

Queen Gold stressed further that Sandra is spreading lies because she defrauded girls on line, collected cash with the pretense that she would give them forms to contest.

For instance, she collected money from one Harriet Ibelle with the pretense to give her a form until the recent allegation she made against her, Gold said.

She would want Sandra to refund the said money she collected from the girls and apologize to redeem her public image, saying Sandra is a not a queen in Queen Gold Kakeyere Modeling Agency.
She described Sandra as disrespectful girl and a liar so she remains suspended from her modeling agency.