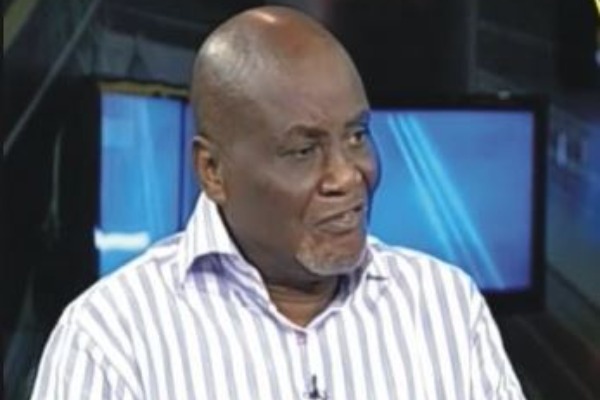 The Special Adviser to the president on Niger Delta and Coordinator Presidential Amnesty Programme, Prof. Charles Quaker Dokubo has told youths in the Niger Delta that the amnesty office guarantees empowerment for them.

The Special Adviser disclosed this at Orubiri, Bayelsa state when he paid a courtesy visit/Flag off empowerment business set up starter pack distribution for amnesty delegates.

He reiterated that every Niger Delta youth is expected to be part of the Amnesty programme to make them self-reliant through various vocational training courses offered by his office.

He debunked the insinuations making the round that Niger Deltans are not lazy people and further raised the great contributions made by late freedom fighter Jasper Adaka Boro to the region that make Kaiama renowned community in Nigeria.

Therefore, he appealed to the delegates of the programme to make good use the opportunity given to them by the amnesty office to excel.

Speaking an ex-beneficiary of the programme Mr. Gabriel Amadi of Rivers state narrated how he became successful through the Amnesty Programme by the Federal Government.

Mr. Amandi who is into agriculture told the audience that he had produced numerous fingerlings’ including 3, 000 layers in his farm and further empowered others to make them successful as well.
He would want the delegates to develop great interest in their various trades for them to succeed because no one succeeds without interest in their job.
Speaking on behalf of the delegates, Mr. Edeseye Ebikake commended the amnesty office for the opportunity given to them, adding most Niger Delta youths are yet to benefit and prayed that more is added into the programme.
Dignitaries from various walks of life graced the occasion.