Posted by CREEK NEWS WEEKLY Posted on 7:28 AM with No comments 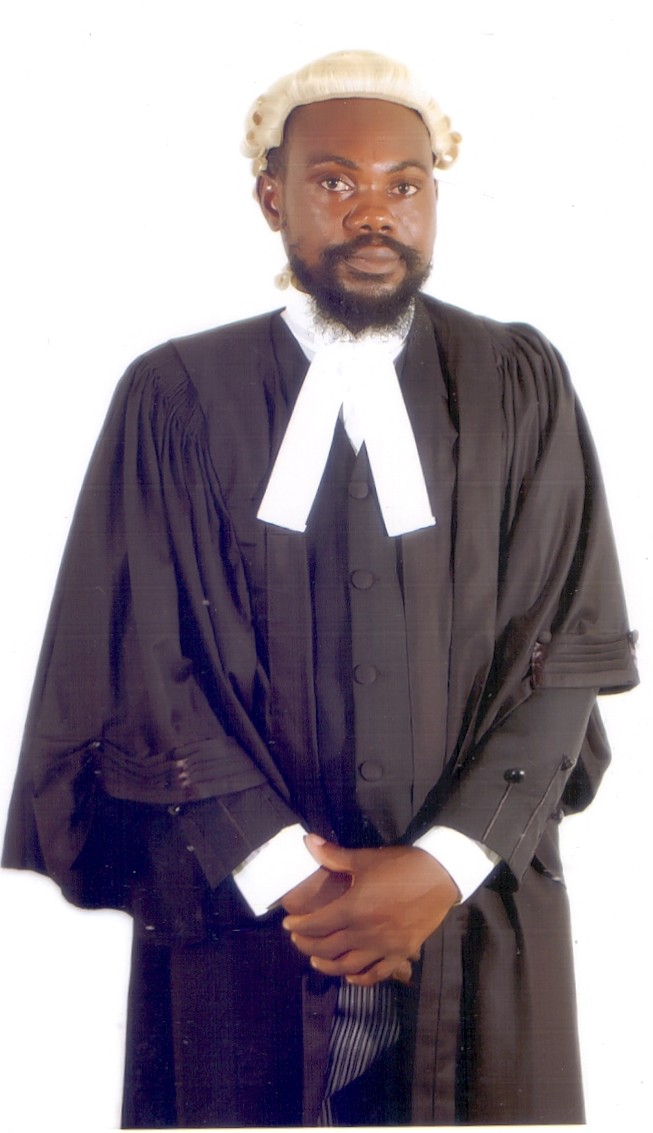 Concerned Citizens for Development and Progress {CCDP) in Sagbama Constituency 11, seat, in  Sagbama Local Government Area, has endorsed Barrister Dickson Embebai to contest the Bayelsa state House of Assembly forth coming election in 2019.

While presenting the interest and nomination form to Barrister  Embebai at the Masses Movement of Nigeria ( MMN), party secretariat in Yenagoa, the leader of the group, Mr. Jonathan Kuroakpodongha said, the group’s desire to buy the form for Bar. Embebai to occupy the Sagbama Constituency 11 seat was borne out of the desire to effectively bring development to all the nooks and crannies in the constituency.

The group said Bar. Embebai has distinguished himself in character and humility and has what it takes to be at the hallowed chambers of the state’s Assembly.

In their solidarity messages, various opinion leaders said they are in full support of   Bar. Embebai ambition to succeed, describing him as someone who has come to wipe away the suffering of the people at the grassroots and urged the electorates to vote for him come 2019 general elections.

The party chairman, Chief Jones Okiah thanked the Concerned Citizens for Development and Progress for standing behind the Bayelsa House of Assembly hopeful, assuring the candidate that the party would be at the hallow chambers.

In his remarks, Bar. Embebai thanked the group, assuring that if elected he would be accessible with good listening ears.