Posted by CREEK NEWS WEEKLY Posted on 8:56 AM with No comments 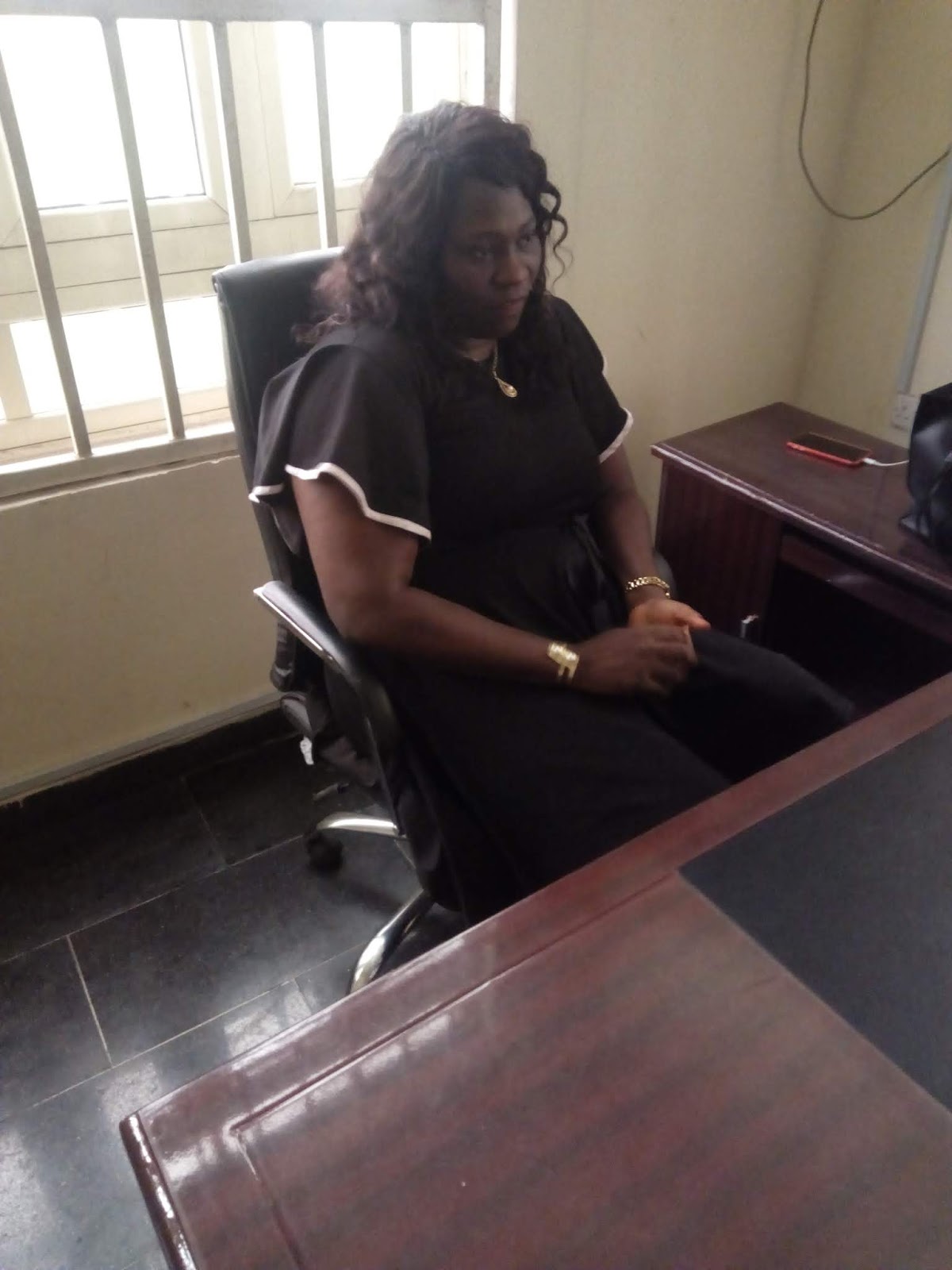 The new chairperson of International Federation of Women Lawyers (FIDA) Bayelsa state, Mrs. Tariere Egbeg has reiterated the fight against child defilement such as rape.

She made this remark in an interview with newsmen in her office in Yenagoa, Bayelsa state.

To this end, she appealed to security agents especially the police to hasten up case files of rape and make it available to the body to enable the body to seek justice for victims should the need arise.

Asked what really motivated her to become lawyer, she responded that it is injustice against humanity, adding that she hate injustice in the society.

She is of the view that Bayelsa state FIDA has performed very well and promised to improve on the achievement by past chairpersons so far.

Mrs. Egbeg mentioned Barrister Fedude Zimugha as her role model among lawyers after she met him at a workshop where she was deeply touch by his thoughts in law, saying that he is an embodiment of inspiration and knowledge.

However, Bayelsa FIDA is not without challenges, this include lack of bus, funding and the non completion of its secretariat building.

In a lighter mood, she stated that she loves singing, dancing and doing karaoke with friends and families.