Posted by CREEK NEWS WEEKLY Posted on 9:46 AM with No comments 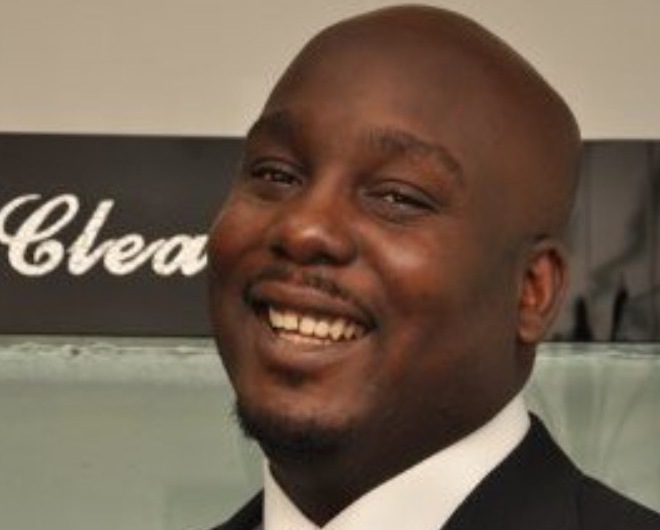 14,000 exercise books have been donated to the Bayelsa state Universal Basic Education Board (SUBEB) by Mr. Keniebi Okoko Foundation in Yenagoa.

Speaking, the Director- General of the Foundation, Chief Ebiowei Tonweremi opined that the donation has become imperative following the immediate past ravaging flood that has destroyed primary school books in Bayelsa state.

He expressed the readiness of Keniebi Foundation to assist the less privileged in society should the need arise in Bayelsa state.

In his response, chairman of Bayelsa state Universal Basic Education Board, Mr. Pius Selekeowei expressed gratitude for the kind gesture demonstrated by the Keniebi Okoko Foundation to the educational sector at the nick of time.

Chief Selekeowei, however, would want other public spirited individuals to emulate the exemplary attitude demonstrated the foundation to help people in the society, adding that government cannot do everything alone.

He further stressed that the books would be distributed to all the eight local government areas in the state as soon as possible.

Asked how much he may estimate the cost of printing the books, he responded that it is more than N1miilion.
All the educational secretaries at the eight local government areas were in attendance.