Home » NEWS » “I charge you to be champions of the world”, says Servant of God

“I charge you to be champions of the world”, says Servant of God 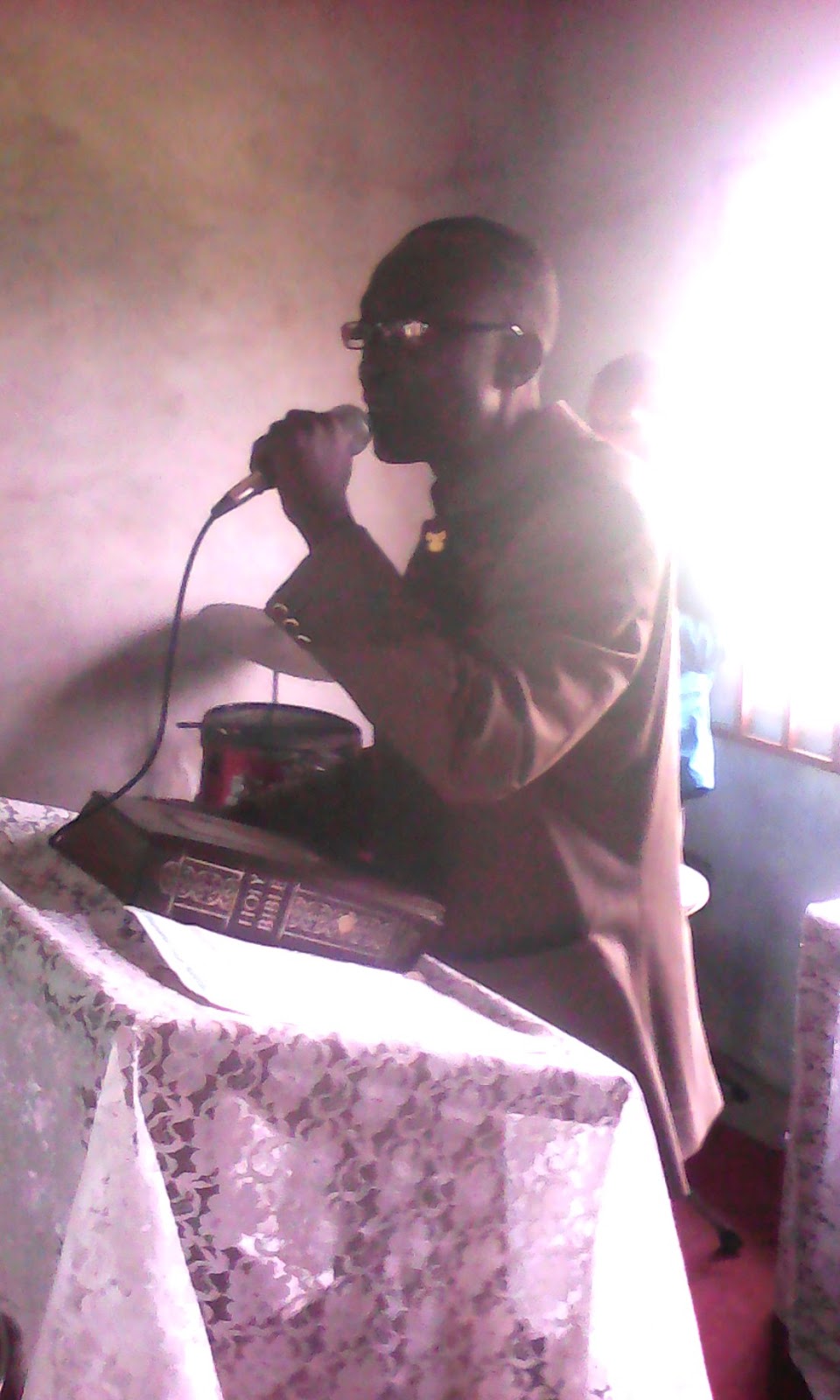 Ten graduates from different Universities in Nigeria have been charged to be champions of the world.
The Servant of God, Christ Army Church Amarata, Yenagoa, Mr. Figilo Monovie gave this charge to celebrate the graduates and also mark the church end of year thanksgiving service last Sunday.

The servant of God, Monovie quoting from the book of 1st Samuel chapter 11:8 stressed that it is God’s desire to place them in his throne of glory, describing them as weapons of battle to shine in the world.

According to the servant of God, God raises the poor from the dust beyond human imagination to be great leaders like Queen Esther in the Bible.

For instance, he stated that Babylon was brought down by a small country called Cyrus in spite of her big power, encouraging the graduates to go into the world and conquer their various field of endeavor.

Furthermore, he is of the view that if God favours them nobody would defeat them, adding that the sky is their limit.

But, however, the servant God warned them to be steadfast and not to deviate from his commandments as freedom, liberty is guaranteed for them.