Posted by CREEK NEWS WEEKLY Posted on 1:55 AM with No comments 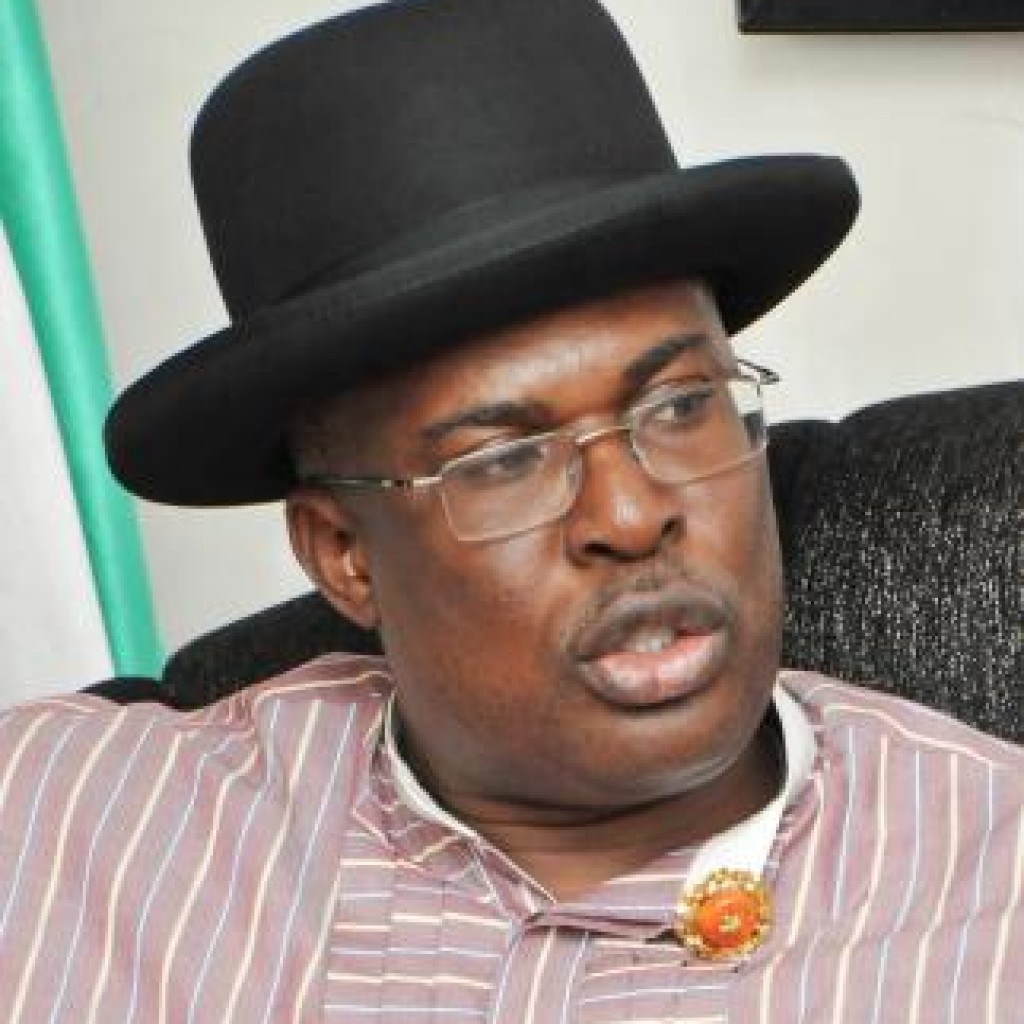 Former governor of Bayelsa State, Chief Timipre Sylva has accused Governor Seriake Dickson of masterminding the violence that occur in different parts of the state during the Presidential and National Assembly election.

Chief Sylva made the accusation while addressing journalists at the APC campaign office in Yenagoa, Bayelsa  State.

According to Sylva, information at his disposal suggest that Dickson in his usual manner militarized the election with criminal elements with the exception of Brass LGA.

He noted that in Nembe- Bassambiri an APC member was killed by thugs hired by a serving House of Assembly member. Mrs. Ngo-Igowowari Gold as they unleash mayhem on other APC supporters, stressing that security agencies also arrested thugs in the home of the caretaker chairman of Southern Ijaw LGA with arms in their possession.

The APC leader in the state also accused the commissioner of police  for working for the PDP and ordering the relocation of the Collation Centre from Brass to Yenagoa, and  wondered why the CP would still allow Doo-Akpo to be involved in the election despite protest by APC members on the role played by the security outfit in rigging the 2015 Gubernatorial election.

He described Gov. Dickson as a violent,  vicious brigand who orchestrate violence and unleash mayhem to cause a make believe as if he is the victim.

The former governor of Bayelsa insisted that throughout the state no APC member was arrested for involvement in violence because the APC is a party of peace but rather it was the PDP's army of  thugs that were arrested in possession of a lot of arms.

Chief Sylva noted that " a part from Brass LGA and a few others I have learnt of a lot of cases were governor Dickson try to militarized the election with criminal elements. In Nembe- Bassambiri in particular a House of Assembly member. Hon Ngo-Iwowari brought in thugs in the  eve of the election and attacked APC members and as if that was not enough they twisted the story to look as the APC is the aggressors.

The person that brought the thugs  into the community was a PDP Assembly member. Ngo-Iwowari. she brought in thugs and in the process of the squabble an APC member was killed.

In Southern Ijaw LGA the law enforcement agencies also arrested s lot of young  men with a lot of arms, the pictures are there for you to confirm, the young men are working for the Acting chairman of Southern Ijaw LGA, Mr. Afrikanus Okparasia alias Africa,  they were found in his country home and they opened fire at the  army and they were arrested. These ones are they working for me? I hope the law will take its cause to ensure that these thugs are punished", he concluded.
RELATED POSTS
Tag : POLITICS