Posted by CREEK NEWS WEEKLY Posted on 3:54 AM with No comments 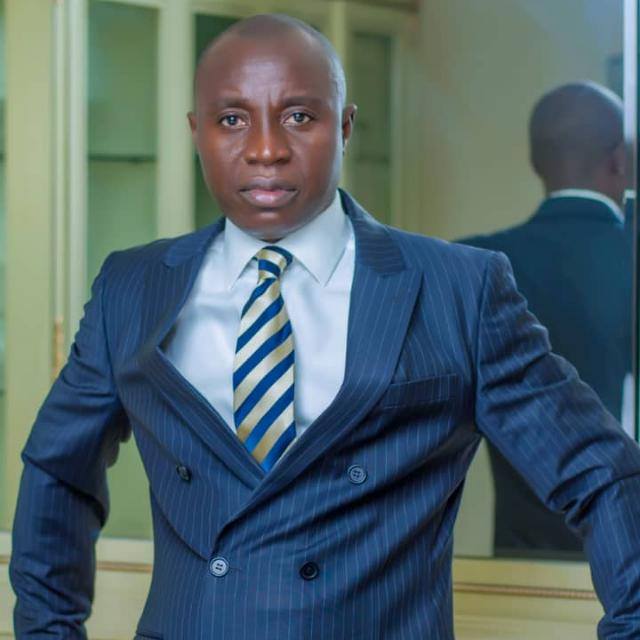 The candidate contesting for the Southern Ijaw Federal constituency under the platform of All Progressive Congress, (APC) Hon. Preye Oseke has promised to carry out people-oriented policies and programs that will attract the needed development to the people.

Hon. Oseke made this known to newsmen in Yenagoa shortly after the postponement of Saturday's election by Independent National Electoral Commission (INEC)..

Oseke who is also the Public Relations Officer of Dalung security services, contesting against the sitting speaker of Bayelsa State House of Assembly said, his popularity and acceptance by the people of Southern Ijaw Federals Constituency is based on his humanitarian services to the down trodden in society, stressing that what gives him joy is by seeing the next person to live happy.

According to Oseke "I believed in building relationship, growing up as a person, I believed that life is all about people, so if you feel human beings are important, you should be able to reach out to them and over the years, I have been building relationship. The results you are seeing today are obviously the works I have been doing over the years, touching lives of the people.

Relating with people fairly at all times in ensuring that our people been deprived of government basic needs are helped in whatever I can, I can tell you the popularity is something that I have built over the years.

We should built relationship, life is about people, the best you do is to make life better for the next man”, he stated.

He called on people of  Southern Ijaw Federal Constituency never to be deterred by the postponement of the election rather come out en masse  and cast their vote for Preye Oseke for effective representation.