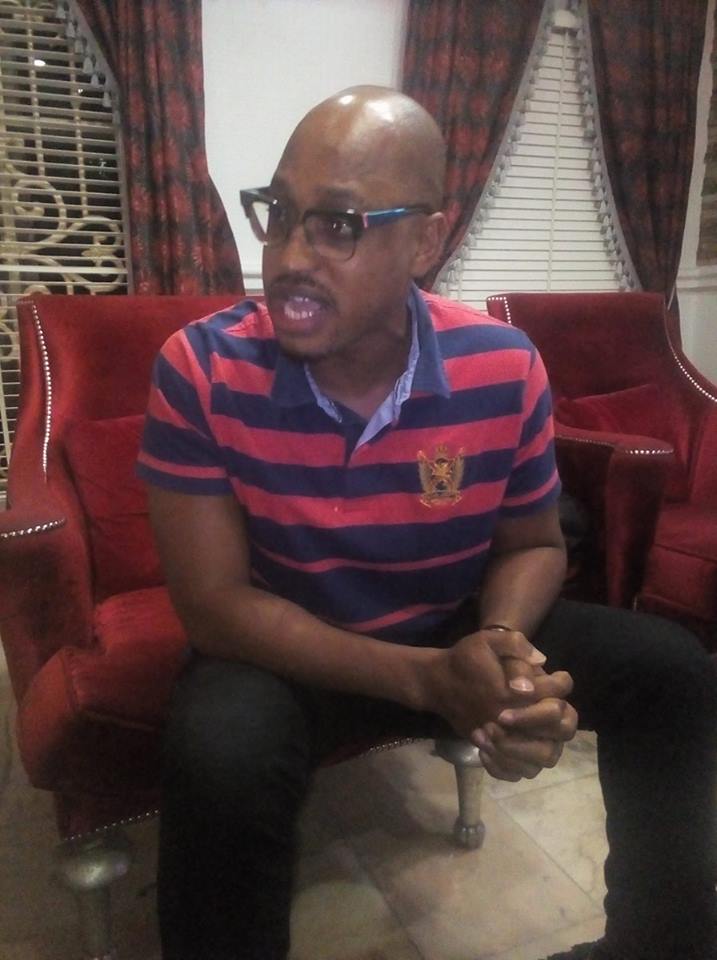 By Jide Dominic
One of the contenders to the Bayelsa State House of Assembly in the forthcoming March 2nd elections, Eng.  Elvis Donkemezuwo from Yenagoa constituency 11 has cautioned on the need to sanitize the nation’s electoral process.

Eng. Donkemezuwo who stated this at Opokuma in Kolokuma/Opokuma local government area of the state  while chatting with newsmen shortly after the postponement of the February 16, 2019 presidential elections.

He further warned the electoral umpire to be mindful of their activities at these trying times in the nation’s political history.

The House of Assembly hopeful also stated that there is a constitutional procedure that must be followed before presidential and national assembly elections can be postponed, adding that the postponement of the elections contravenes the electoral act.

He however urged the electorates tobe resolute and not to develop apathy towards the new date of February 23, 2019 INEC has fixed for the presidential and National Assembly elections but should rather come out massively to exercise their civic responsibility.

In the same vein, a former chairman of Kolokuma/Opokuma local government area, Chief Ebikintin Diongoli also condemned the sudden postponement of the elections, describing it as a national embarrassment.

Diongoli further stated that the whole world is watching Nigeria, asserting that INEC is a sensitive agency of government and as such, should exercise a high level of diligence in the management of elections into public offices in the country particularly the distribution of electoral materials.

According to him, this is the only way the nation can get it right as far as elections are concerned, pointing out  that if the electoral acts  is strictly followed it can eventually lead to the much needed socio-economic and political development of  the country.

Also speaking on the shift of the presidential election, Chief Olice Kemenanabo expressed shock over the postponement of the election, adding that he was dumfound when he heard the announcement.
He advised the electorate be calm and come out to vote on the new date.