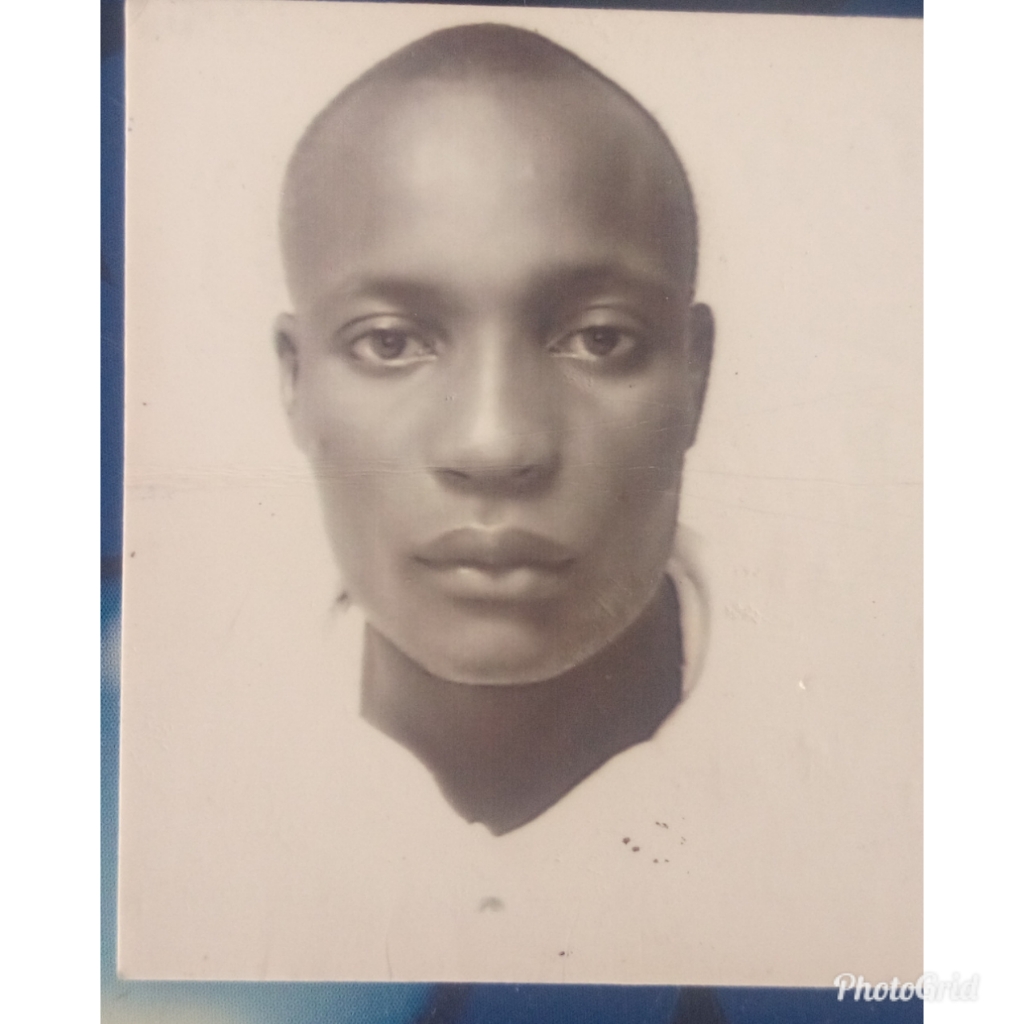 Comr. Ewege made the call in a chat with newsmen in Yenagoa on the suspension of the result of the polls in the constituency.

According to him, there was accreditation as well as voting in a peaceful atmosphere in ward 2 and 3 of the constituency observed by both local and foreign observers and journalists.

He wondered why INEC would suspend the announcement of the result that was signed by the constituency collation officer and agents of other parties that participated and a copy of the result collected by the Divisional Police Officer (DPO) in charge of the area.

The spokesman accused INEC of colluding with the PDP to subvert the will of the people of the constituency whom he noted voted massively for the Accord Party candidate.

He further urged Governor Dickson and the PDP to accept the result in good faith as the Icon of modern democracy in Africa, former President Goodluck Jonathan did in 2015 by accepting defeat in the interest of peace, saying Dickson  should see himself as a father of all Bayelsans irrespective of party affiliation.

Comr. Ewege lamented the marginalization of the people of ward 2 for since the inception of the Fourth Republic, emphasizing that despite voting massively for the victory of PDP since 1999 the people have not benefited in terms of appointment nor elective positions.