Posted by CREEK NEWS WEEKLY Posted on 5:12 AM with No comments 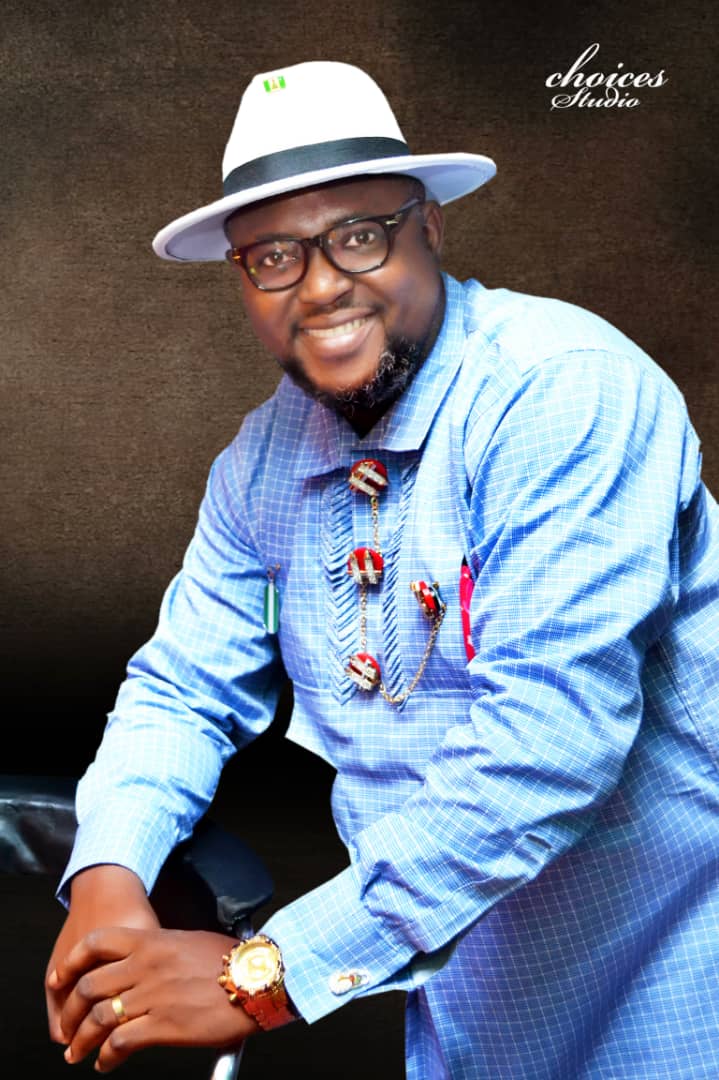 A PDP Chieftain and renowned business man Chief Pere Williams Onyeke, has lauded governor Dickson developmental strides in the state.
Chief Onyeke who hails from Ofonibiri in Opokuma, in Kolokuma/Opokuma Local Government Area of Bayelsa State commended the governor for transforming Bayelsa into a model State, the business mogul, who is also the managing director of Williamson Land Fieldhill Ltd stressed that projects such as the Bayelsa Airport Project, the Agge Deep Sea Port Project, the diagnostic centre, the Bayelsa Medical University, University of Africa, Toru Orua and other mega projects will not just increase the I.G.R of the state but has also opened Bayelsat to the world.
He also commended Gov. Dickson for giving employment to 1,000 first class graduates and his recent order to employ three hundred and seven PhDand masters holders in the state,noting that the move will build human capacity development, increase intellectualism in the state and change the narrative of under development and educational backwardness.

Chief Onyeke appreciates the governor for investing massively in education, he further thanked Gov. Dickson for building model schools across the Eight Local Government Areas of the State.

Chief Pere described Dickson as a phenomenal and dynamic leader who is so passionate about the development of his people noting that his achievements has surpassed that of his predecessors and urged Bayelsans not to be deceived by the APC in the next governorship elections in the state  and advised them to vote a God fearing person who is humble and believes in continuity,noting that the PDP is the only party that can produce that special person.
The PDP chieftain noted that only a Dickson disciple can take Bayelsa to the next level and advised Bayelsans to vote the People’s Democratic Party Candidate in the next governorship election in November 2019.