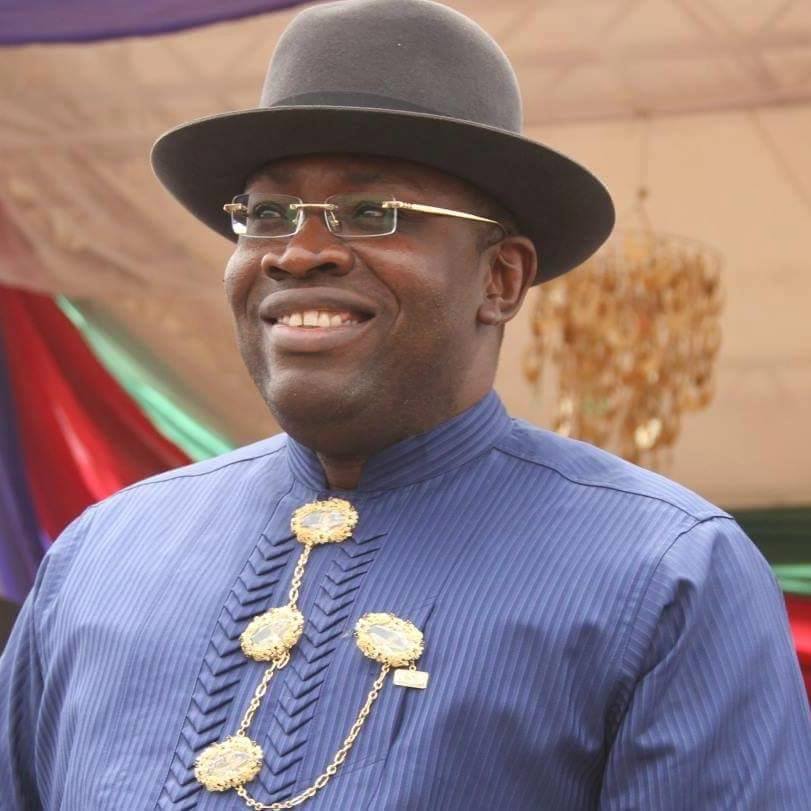 A collection of concerned groups have asked Bayelsa state Governor Henry Seriake Dickson to decline assent to the political pension bill into law.

The said bill is said to be sponsored by the Leader of the House, Hon. Peter Akpe that was passed within 24 hours.

Addressing a press conference in Yenagoa on behalf the groups, Mr. Ayakeme Whisky told newsmen that the bill is obnoxious and abuse of the sensibility of Bayelsans , aimed at enriching the lawmakers for life pension while majority of the people is left with poverty, disease and death, adding that this desecration by the assembly members must not stand.

He said that Bayelsans along side with all responsible authorities and civic institutions should take lawful step possible to reverse the dis-honorable conduct and lawlessness by the state lawmakers led by the Speaker of the House, Mr. Kombowei Benson and the Leader of the House Hon. Peter Akpe who sponsored the bill.

The group is of the view that pension is the exclusive preserve of civil servants but not political office holders, nothing the fact that successive administration failed to pay backlog of peniions and gratuities to genuine pensioners that have retired.

The purported political pension bill is a bad piece of an attempted legislation passed with indecent haste and revealing secrecy without public hearing, adding that it would add great gloom to the already bleak Bayelsa state climate with its burgeoning, cascading liabilities it may create a state whose populace, with zero productive base and consistent public financing culture of consumption since 1999, he said.

Therefore, he urged countless Bayelsans to tell Governor Dickson to stand with the people and don’t assent to the political pension bill by the state House of Assembly.