PROPHET ABIEKUNOGHO TO BE CONFERRED WITH AN AWARD OF EXCELLENCE

Posted by CREEK NEWS WEEKLY Posted on 10:00 AM with No comments 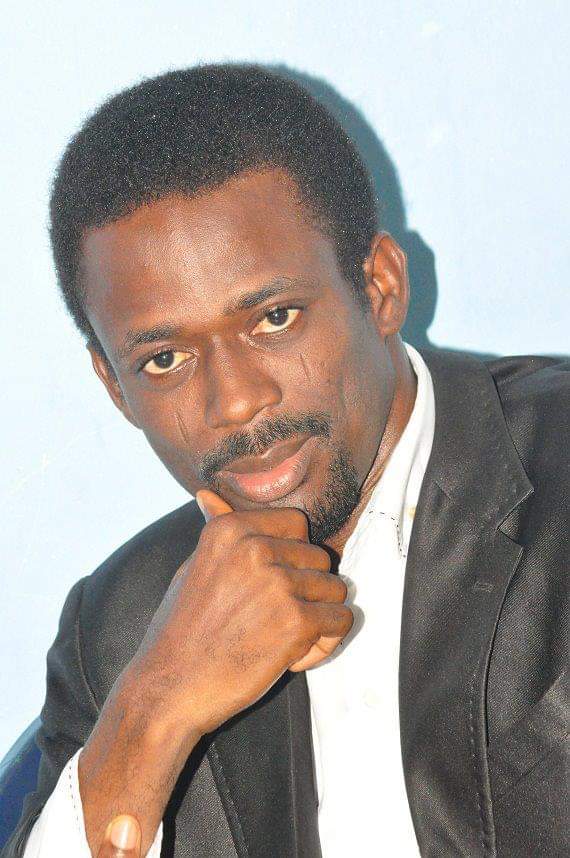 The General Overseer of Mega Fire Ministries, Prophet Kingsley Abiekunogho a.k.a Global City of Solutions, Kpansia, Yenagoa, Bayelsa State, is to be coffered with an award excellence.

He has been adjudged as the most Distinct, humble and major Mega Prophet with pure anointing from the Holy Spirit and genuine man of God, by society watch organization of Nigeria.

President of the group, Dr. Goddy Nwaenyi affirmed this, when speaking with journalists in his office in Lagos.

Dr. Goddy told reporters that the group swung into action when information got to them last year that the clergyman was involved in frivolous activities in Bayelsa State and dented the image of the church in that State.
This prompted the leader of the group to immediately send some representatives of the organization to Yenagoa to monitor the activities of Prophet Kingsley Abiekunogho but was surprise that all allegations, criticisms and condemnation meted out to the Prophet were all unfounded, untrue and just an attempt by some powerful persons in the society to smear and degrade Prophet Kingsley Abiekunogho’s personality.

Dr. Goddy Nwaenyi stressed further that having monitored and watched closely all his activities including personal life style of Mega Prophet Kingsley Abiekunogho for several months, they are proud to inform Bayelsans, Nigerians and the world over that the clergyman is innocent of all allegations and insinuations of his detractors and lives a simple unassuming and very humble life style worthy of emulation and urged Bayelsans, the Niger Deltans and all Nigerians to embrace and support Prophet Abiekunogho.

When asked by journalists if he Dr. Goddy Nwaenyi has met or has received gratification from Prophet Abiekunogho, he replied; “No” noting like that since they went on a monitoring mission it would be unethical to inform the man of God.

Thus the president of the organization informed journalists that an award of excellence and good leadership will be conferred on the clergyman next month in Yenagoa, Bayelsa State on a date yet to be announced.