Posted by CREEK NEWS WEEKLY Posted on 1:38 AM with No comments 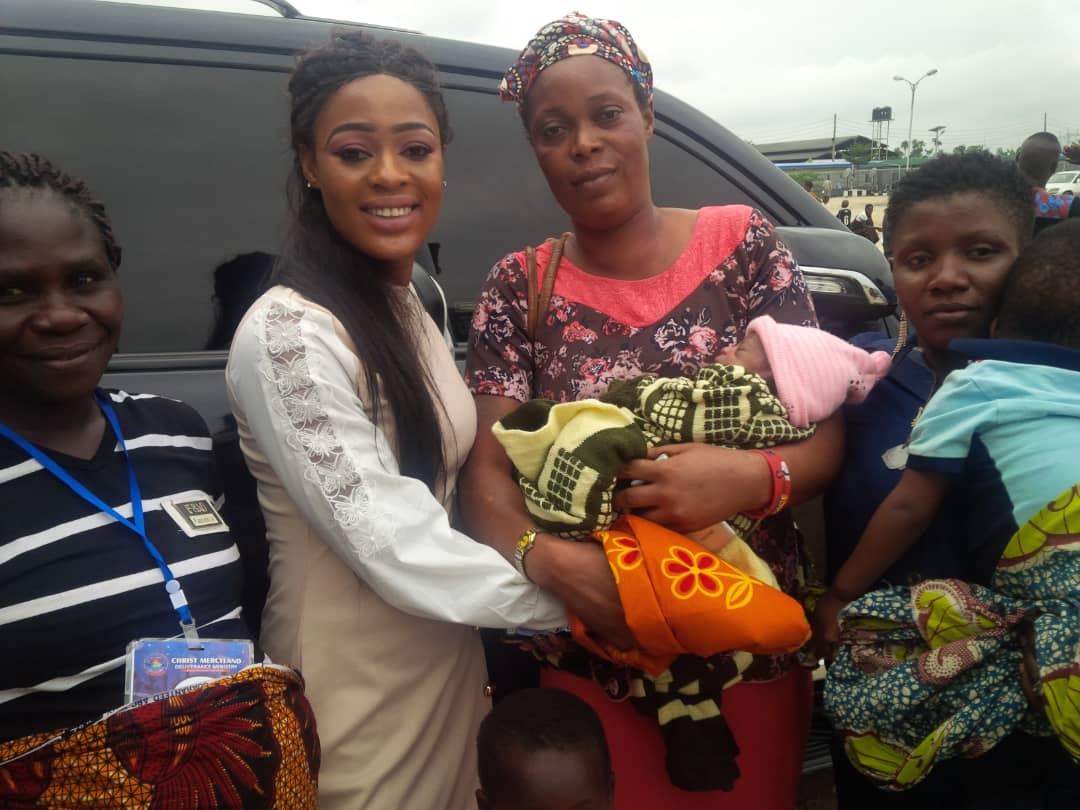 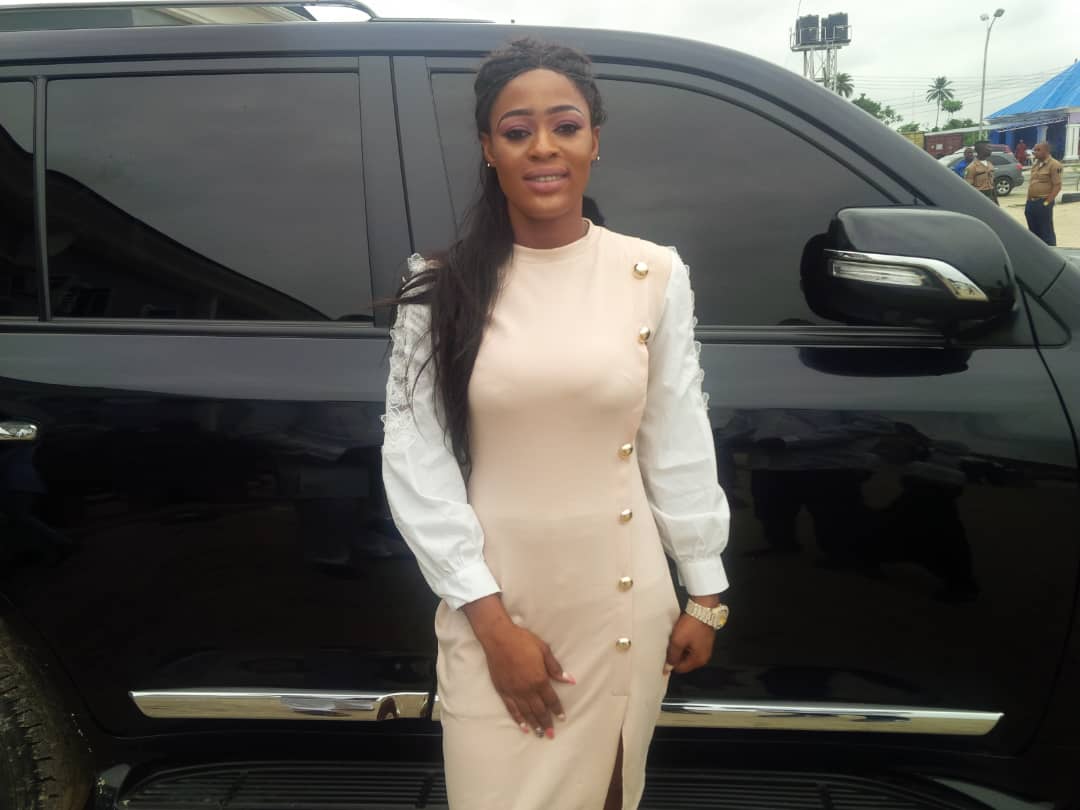 Good life they say is the positive reward you set from life itself. Opportunity they say comes but once, the story of Stephanie Idolor, the beautiful damsel who recorded the video that totally transformed the life and reshaped the destiny of 7 years old Success Adegor.

Apart from being kindhearted, social and unassuming the Delta State born graduate of Public Administration from Auchi Polytechnic has turned a Philanthropist.

The God fearing and very humble Stephanie was seen doing out cash to several children, women and all those who come in contact with her at Mercy City after being blessed financially by the renowned General Overseer of Mercyland Church Warri Prophet Omoto Fufeyin alias Owomo- womo, it was also revealed that Stephanie Idolo has paid school fees and medical bills of the less privileged in the society.

She also plans to set up a foundation that will cater for the girl child education and less privileged in the Society. It would be recalled that one of Stephanie’s financial beneficiaries a pregnant woman immediately got into labour and was delivered of a baby at Mercy City after collecting money from Miss Idolor on Sunday, 14 th April, 2019