Posted by CREEK NEWS WEEKLY Posted on 8:20 AM with 1 comment 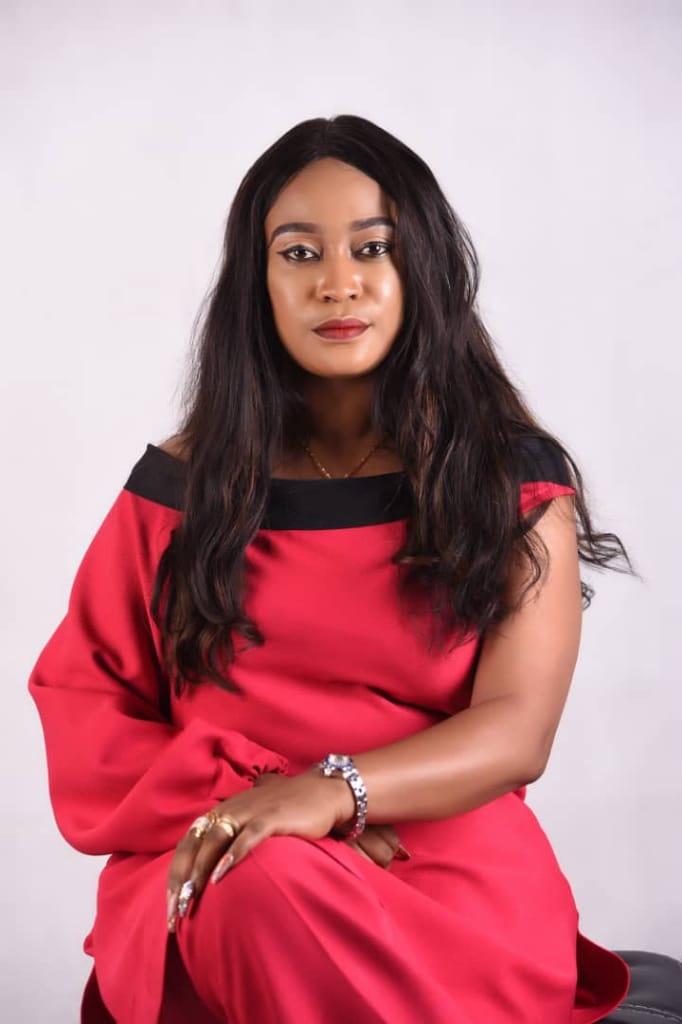 Mrs. Zuoere stated this while speaking to journalists at Bayelsa Independent Publishers Association office in Yenagoa on Monday.

She opined that she would strictly follow the blue print for development of Kolokuma/Opokuma, adding that she has consulted widely such as the Strategic Women Committee of Nigeria, Association of Bayelsa State Students of Kolokuma/Opukuma, youths, women including Kings and Queens in the area.

The chairmanship hopeful also posited that her community Sabagrigha has been marginalized for too long in spite of the fact that it has the highest voting strength in the whole local government area.

In her words “I have been in the PDP since 1999 till date and Sabagrigha has never produced chairman of Kolokuma/Opokuma local government area, commissioner and other strategic political positions of the state.

According to her, the Strategic Women Committee of Nigeria, Kolokuma/Opokuma students have endorsed her, stressing that she is not intimidated by men folks who have always dominated the political space.

Mrs. Zuoere also stated that she has made lots of contributions in the local government area in terms of training for the Girl Child, advocacy and other laudable projects.

It is a good thing that women are giving the chance to execute their civic responsibilities in term of politicr.
Congratulation to you who has taken the chance to take the bull by the horn among women to tackle the affairs of kolga.
Carry go.