Home » POLITICS » Oshiomhole in the Dynamics of Edo Politics

Oshiomhole in the Dynamics of Edo Politics 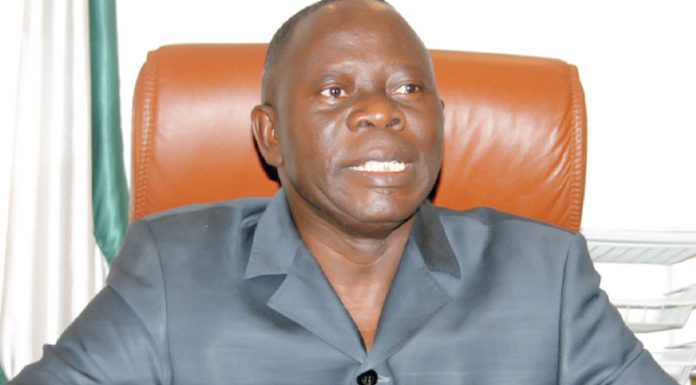 The National Chairman of All Progressives Congress (APC),Adams Oshiomhole, is a factor in the politics of Nigeria and Edo State in particular. The classification of his political factor – positive or negative – will naturally be dependent upon the orientation, interest of the participant or the observer of Edo politics.