Political deficiency is identified as stumbling block of development in Bayelsa – Dr.Okolo 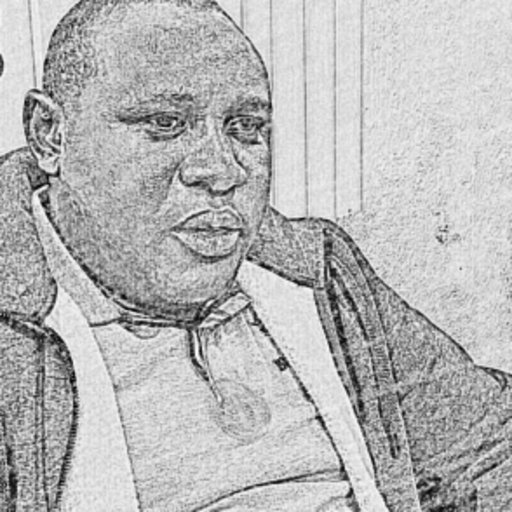 A factor that has been militating against the fast development in Bayelsa state is identified as political deficiency.

Dr. Philip Okolo disclosed this at a one day-round conference organized The Destiny Movement in Yenagoa on Tuesday.

He blamed this failure on the part of political class who select aspirants to contest governorship elections since the creation of the state in 1996.

He however went further to assert that elected governors behaved lopsidedly so far, failing to render inadequate services to the people adding that political parties should be made opened during their primaries elections.

Besides this, the electorates should be allowed to cast their vote which is an imperative thing to do.
According to him, if politicians never get it right, development is likely to elude Bayelsa state.
Another hurdle, he says, is hinged on the election umpire who is mandated by law to conduct elections in the state, saying that political parties used to induce them for buck passing to achieve their mischievous interest which could mar development at the end of elections.

Therefore, if Bayelsa state must develop, a service delivery governor deserves to be elected.
In his lecture entitled “Bayelsa Governorship Elections: Our Expectations” Dr. Ekiyor K.Welson opined that a politician of golden character in Bayelsa state should be elected as governor.

The doctor of philosophy who did not mince words further posited that Bayelsa state also needs serious minded governor to function properly because the state have grown beyond the level of roads and infrastructural development but leaders of great character and vision to rule the state, living in one bedroom and car to serve, not people that come to set goals unfulfilled.

He concluded by saying that another opportunity is knocking around the corner to decide who will be the next governor to bring the big dreams of Bayelsa state alive.

The Destiny Movement is anon-governmental organization (NGO) dedicated to be the all round development of Bayelsa state.