Posted by CREEK NEWS WEEKLY Posted on 2:33 AM with No comments 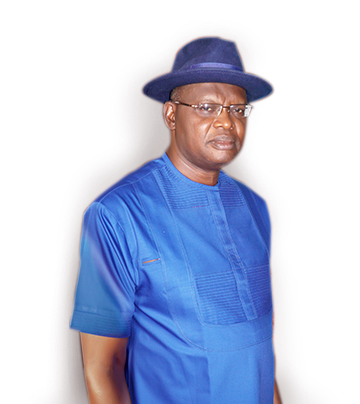 In spite of the death toll from malaria hit 435, 000 for 2017, zero malaria is possible in Bayelsa.
The Permanent Secretary of the Ministry of Health, Dr. Nathaniel Apoku made this remark while flagging off the Long Lasting Insecticide Nets distribution campaign on Monday.

According to Apoku, malaria has accounted for 219 million cases worldwide with Africa accounting for 92 per cent.

Nigeria, he further said contributed the highest 19 per cent of total malaria related deaths with children less than five years worst hit, adding that the prevalent rate of malaria in Bayelsa state is 32 percent.

Dr. Apoku wants all hands to be on deck to reduce the menace of this preventable disease that is causing serious threat, saying LLIN are proven means of preventing malaria nowadays.
He commended all develop/implementing partners of Roll Back malaria programme in the state for the support to fight malaria and urged other cooperate bodies to join the fight against malaria.

He also reminded individuals, communities, government, non-governmental organizations, health professionals, religious bodies and other stakeholders to reflect on their roles to beat malaria menace, as zero malaria is possible in Bayelsa.

About 41, 180 LLIN is to be distributed to 546 communities across the 105 wards in Bayelsa state using 300 volunteers and 50 monitors respectively.

Earlier, Dr. Edmund Egbe in his remarks opined that the Ministry of Health is poised to fight against malaria menace in the state and thanked the state government for the distribution of the LLIN to all the local governments areas of the state particularly children less than five years and decrease the disease and enhance malaria indices of the state.