Posted by CREEK NEWS WEEKLY Posted on 9:39 AM with No comments 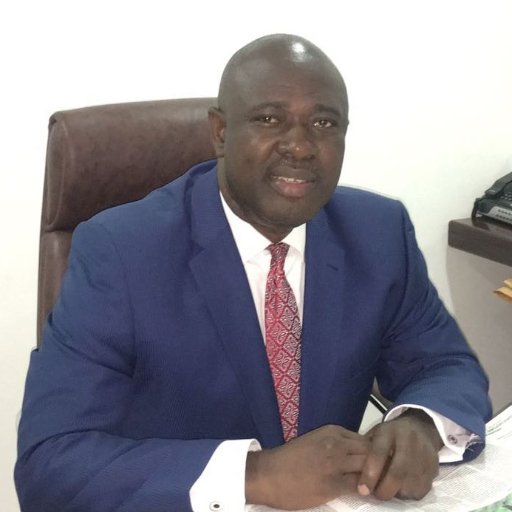 The governorship ambition of former minister for state for agriculture, Senator Heineken Lokpobiri, yesterday, received a major boost as an international Non-Governmental Organization (NGO), solicited for more support for him, saying Bayelsa State would be better for it if he succeeds the incumbent governor, Honourable Seriake Dickson.

The NGO, Fishery Committee for the West Central Gulf of Guinea (FCWC), in a letter signed by its Secretary General, Seraphine Dedi Nadje, said that it is their belief that the light they saw in Lokpobiri would be extended to Bayelsans if he becomes governor.

Senator Lokpobiri, a former chairman of conference of ministers of the FCWC, is contesting the forthcoming November 16th governorship election under the platform of the All Progressives Congress (APC) party.

Saddled with the responsibility to develop and implement appropriate frameworks that ensure fishery resources are harvested sustainably and improve international trade of fish and fishery products for economic and social benefits, FCWC said with Lopkobiri as governor, Bayelsa can become a minor exporter of fish.

The group commended the efforts of Lokpobiri, especially in the areas of helping farmers access soft loans and insensitives from the Federal Government agricultural development program, saying his efforts has created more jobs for Bayelsans and Nigerians in general.

Parts of the letter read: "FVWC wishes to express its maximum support  to Senator Heineken Lokpobiri of the APC, as he is currently contesting for the givernorship of Bayelsa State on the 16th November 2019.

"We are of no doubt that the light FCWC saw under your leadership will be extended to the good people of Bayelsa State. And it is our hope that you (Heineken) will achieve the desired victory."