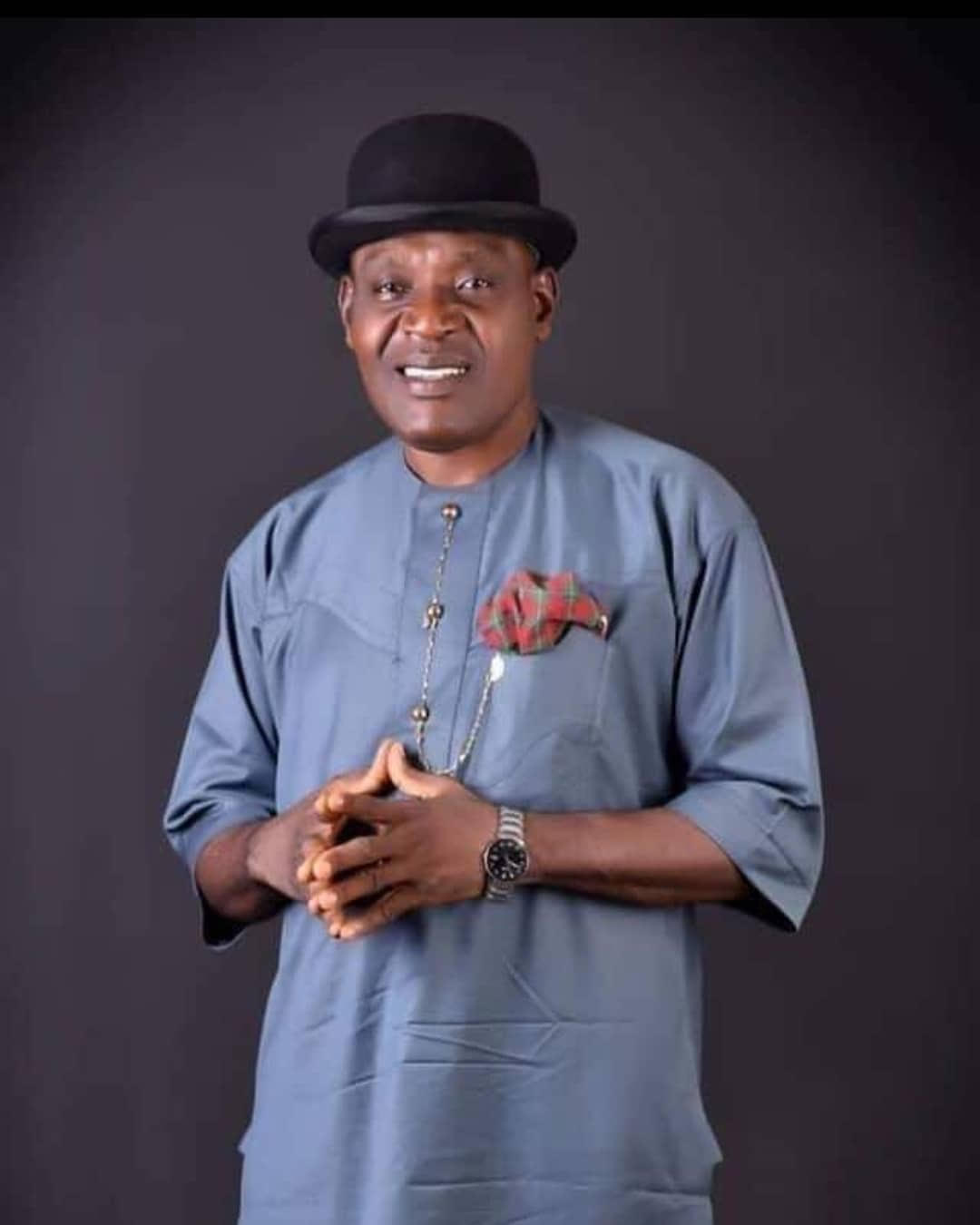 Degi-Eremienyo is currently representing Bayelsa East in the Senate. He is Vice Chairman of both the Special Duties Committee and the Gas Resources Committee in the Red Chamber.

Degi-Eremienyo studied Agricultural Economics/Extension at the Rivers state University of Science and Technology, Port Harcourt, graduating with a Bachelor of Science degree in 1990. He holds a Master of Business Administration (MBA) from the same university.

Senator Degi-Eremienyo is married with children.