Posted by CREEK NEWS WEEKLY Posted on 11:15 AM with No comments 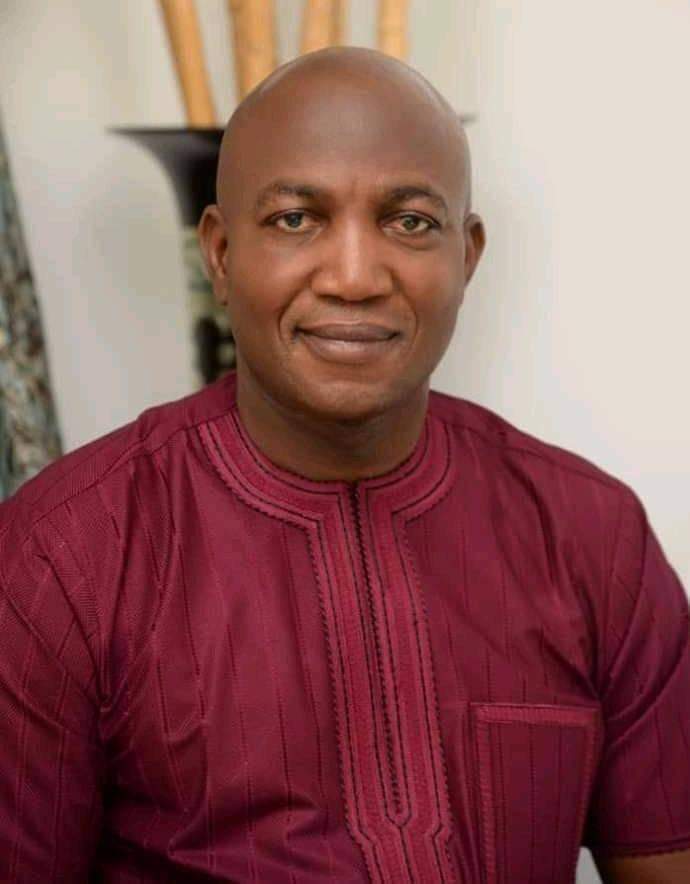 A strong appeal has gone out to the leadership of All Progressive Congress (APC) campaign Council of Bayelsa state governorship election to mobilize NGO’S and other groups for the successful election of David Lyon come November 16, 2019.

This appeal was made to newsmen in Yenagoa, the capital of Bayelsa state by the Deputy Coordinator of Progressive Youth Mandate of Nigeria, Bayelsa state chapter (PYM) Mr. Owoupele Eneoriekumoh Owous - an NGO canvassing support for soft landing of Lyon.

According to him, the campaign council is yet to mobilize NGO’s and other related groups since the flag off the party’s campaign at Ogbia Town.

Therefore, he calls on the head of the mobilization chairman, Hon. Henry Ofongo to do the needful for them to know the fate of where they are going.

He would want the campaign council to intervene otherwise the situation is going to demoralize the people, adding that the right thing must be done unlike what happened to Chief Timipre Sylva in 2015 general about people who collected mobilization money and went  home without nothing which led to Sylva’s failure.

He is of the opinion that Lyon is a good person so people should not mare his image by painting it black unnecessarily by sycophants.

He said that the group has written several letters to the campaign organization but no response up till now.

He added that his group has about 54, 000 members across the 105 wards in the eight local government areas of Bayelsa state and he would be sad if the people back out.

To this end, he wants the leader of the party, Chief Sylva and others stakeholders to look into this matter of none mobilization of NGO’s and others groups while big chuck of money is doled out for them.

The sad part of it all, he complains, is that there is no access for groups to see the flag bearer to interact with him as his close aids block them anytime they wanted see him, adding that people should not take it for granted the massive support for Lyon as they may use it to make money.

Several calls were made to the chairman of the Mobilization Committee of the campaign council, Hon. Henry Ofongo proved abortive as it all rang out.