Posted by CREEK NEWS WEEKLY Posted on 6:31 AM with No comments 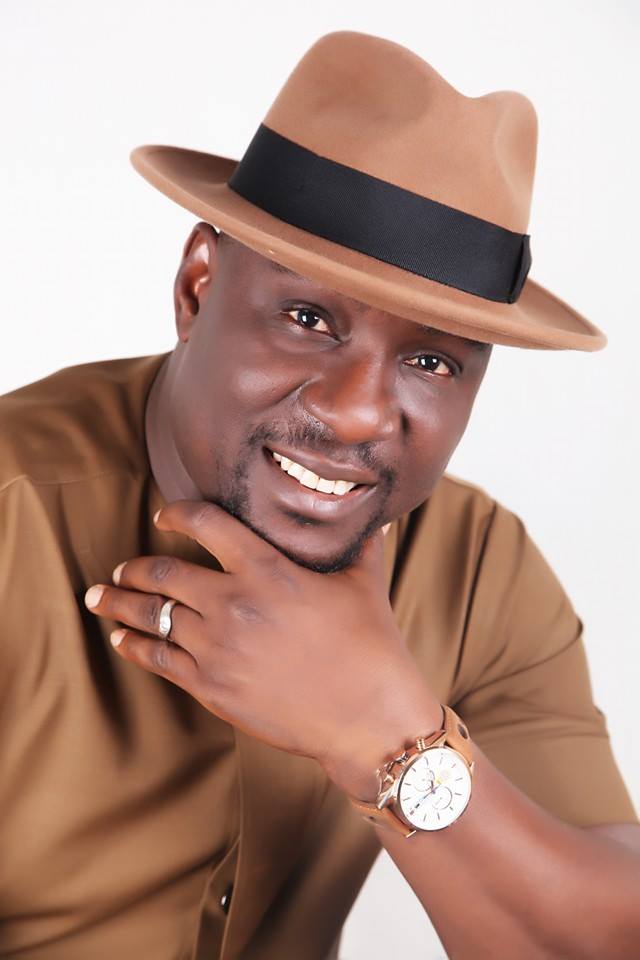 No fewer than 10, 000 indigenes and residents of Kolokuma/Opokuma Local Government Area of Bayelsa State, yesterday took to major roads of Kaiama, the council headquarter in protest against what they termed alleged plot to remove the speaker of the Dtate House of Assembly, Rt. Hon. Tonye Isenah.

Some of the protesters carried placards with inscriptions: "Kolgans are 100 per cent against the forceful oppression of Mr. Speaker, if Tonye Isenah resigns as speaker supporters vow to dump PDP for APC, Governor Dickson is confusing Kolga people, PDP stop frustrating our sons or else."

According to the protesters, Isenah is generally accepted and loved by his people, and that any attempt to force him to resign as speaker would make the People Democratic Party (PDP) unpopular in Kolokuma/Opokuma, the LGA of the party's governorship candidate, Senator Douye Diri.

It was learnt that Isenah, who was elected on June 2019, as the speaker of the state assembly, is under intense pressure to resign his position or face impeachment to pave way for a lawmaker from Southern Ijaw Local Government Area, to take over, in order to help his party, the PDP to win the area.

It was also alleged that the speaker, who is a critical member of
Dickson’s led restoration caucus of the Bayelsa PDP, is facing possible impeachment because he had last month turned down a directive to commence impeachment process on the deputy governor, Rear Admiral John Jonah (rtd) for anti-party activities.

The assembly sat last for normal legislative business on September 13, 2019, before the crisis started, and since then, an attempt by the
leadership of the house to sit has always been thwarted due to
inability of members to turn up to form a quorum.

One of the protesters, Hon. Dounana Okes, told Nigerian Tribune that "if they want Isenah to resign, the the PDP should as well forget about the votes of Kolokuma/Opokuma people because we are 100 per cent begin him.

"We are also using this protest to ask Isenah not to resign. We want him to stand his ground and let's see if they would impeach him. It is at that point we would know what to do. It is either Isenah remain as speaker till February 14th, 2020 or we dump PDP."

Another protester, Mr. Princewill Abassa, said "this crowd you see here today is not a hired crowd. They are sons and daughters if Kolga that love Isenah and are not happy that he is being oppressed. If you talk about empowerment, he has empowered more people than any other politician from our area.

"Isenah trained my children in school when I had no money to pay their fees. So you tell me why won't I fight for such a man if he is being oppressed. Our demand is that PDP should leave him alone and let him remain as speaker until February 14th, 2020."